Find 21 other applications that hide a virus and to be deleted: here is the list

It was the Avast researchers  who unearthed a new malware for Android which, through 21 applications available on the Play Store , gave rise to a new and well-hidden advertising campaign. 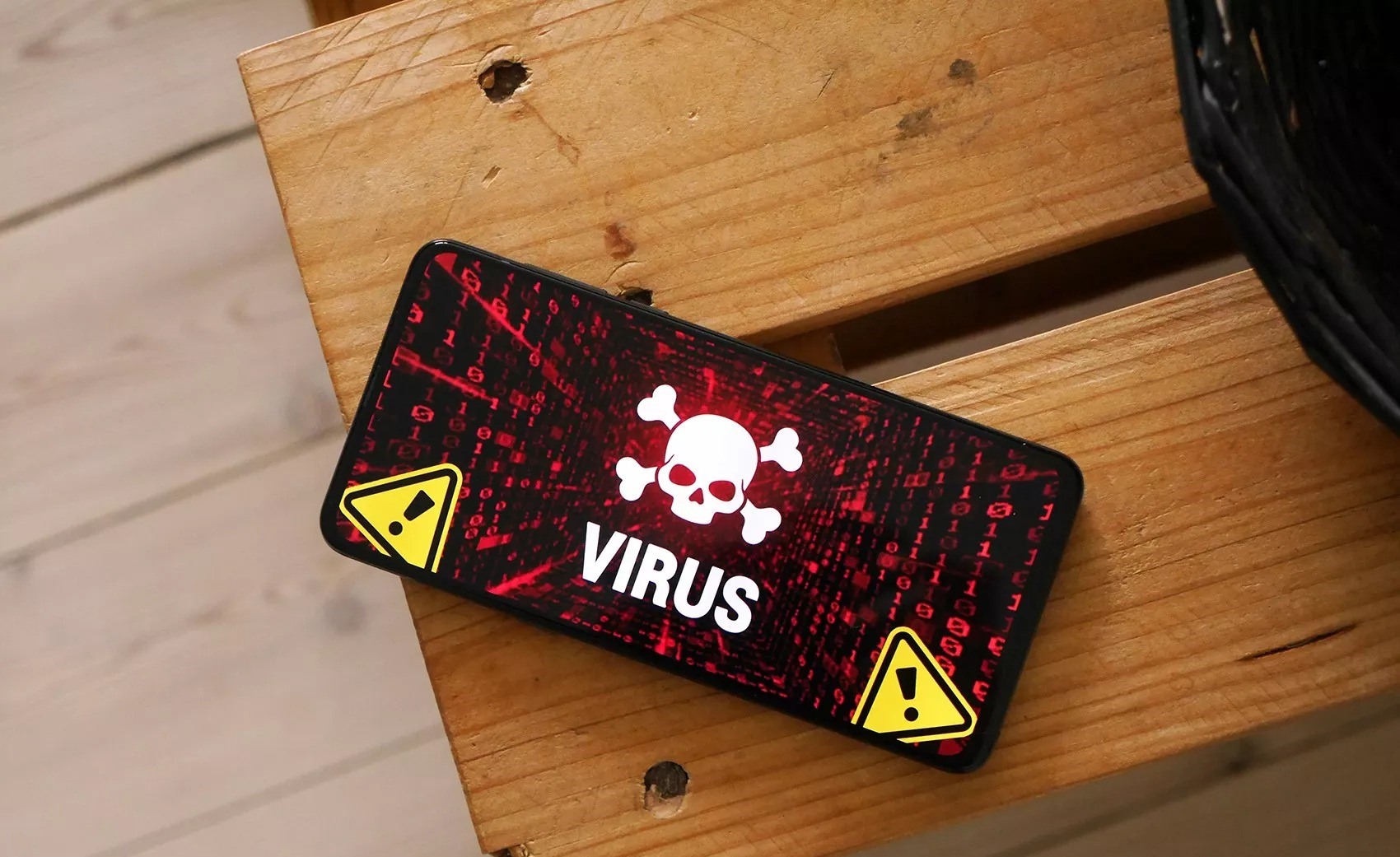 The malware in question is of the HiddenAds type and has been distributed through the millions of downloads of the applications that hide it, whose main purpose is to convey unwanted ads that entice the user to download another app that is nothing more than a adware built to steal personal information.

The adware is capable of acquiring not only personal information but also the user’s location and much more. It must be said that once the application is removed no traces of the malware remain, but it must be the user who understands where the unwanted ads come from.

To discover the scam, Avast used  apklab.io , a platform already used previously, by crossing the data with the negative reviews left by users, which reported the display of advertisements external to apps or applications that hid their icon. The 21 applications are as follows: