Let’s go back to Xiaomi Mi 11 Ultra , the expected high-end smartphone that the Chinese giant plans to present on Monday together with Xiaomi Mi 11 Pro and which for at least a few months should represent the flagship model of the company’s offer.

The expectations of enthusiasts and professionals are quite high and Xiaomi has decided to whet their curiosity by publishing another preview concerning one of the features that will characterize the device, namely its cooling system. 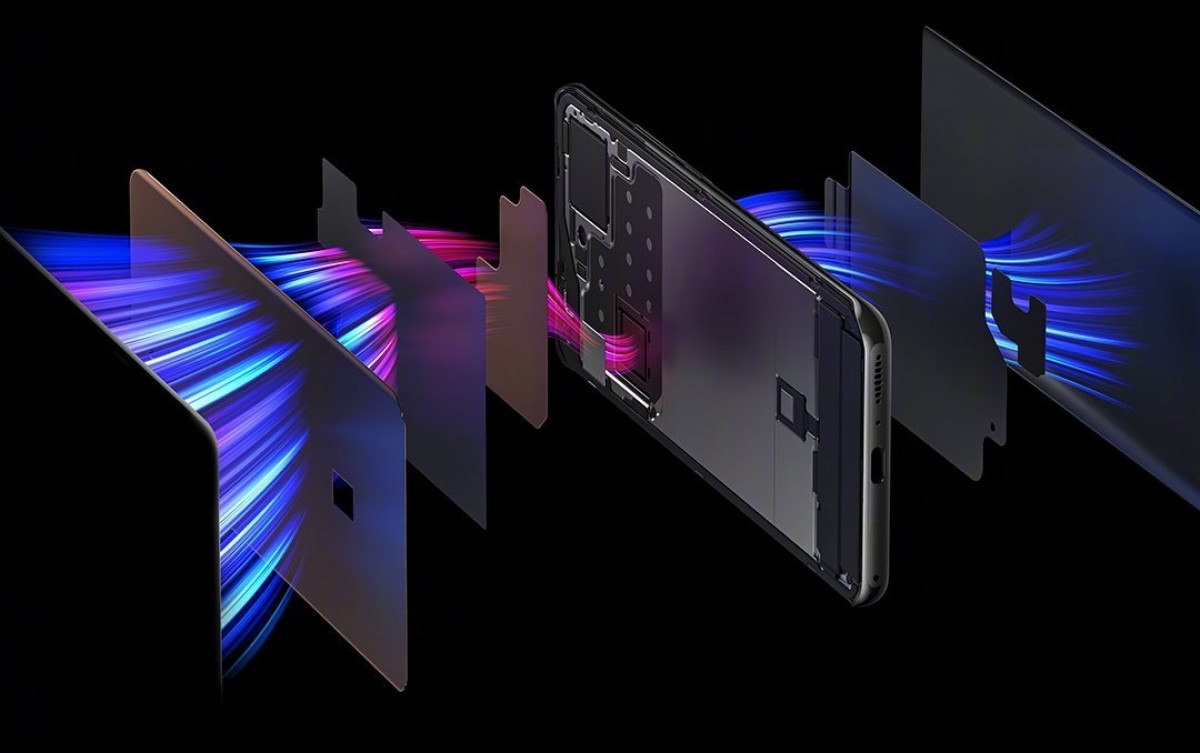 This is an aspect of primary importance, as a smartphone that can boast an adequate cooling system can ask its processor to push in terms of performance and raw power and this could make the difference compared to the competing models.

Through a post on the Chinese social network Weibo , the co-founder of Xiaomi announced that Xiaomi Mi 11 Ultra will be able to count on a cooling system with “full phase technology”, a name that probably has to do with the three states of matter (solid, liquid and gaseous).

According to Xiaomi, this solution would be able to improve the thermal conductivity by 100% (it is not reported however with respect to what), by implementing the so-called VC immersion plate. Such a system, which was also used in Xiaomi Mi 10 Ultra , has the same principle of operation as a standard vapor chamber: the liquid is heated until it turns into hot gas, then in the next chamber it is cooled back into liquid. and the cycle is repeated.

Unfortunately, the details are limited at the moment but on Monday, during the presentation of the smartphone, we are sure that Xiaomi will not forget to be more precise about this technology.

Recall that among the strengths of Xiaomi Mi 11 Ultra there should be a Qualcomm Snapdragon 888 processor, an OLED display with QHD + resolution and 120 Hz refresh rate , a triple rear camera (with a 50 megapixel primary sensor, accompanied by an ultra 48-megapixel wide-angle and 48-megapixel periscope) and a 5,000 mAh battery (with fast charging support at 67 W).