Home News The price of LG WING is known and will be available in...

LG Electronics of South Korea announced the price of the smartphone ” LG WING “. 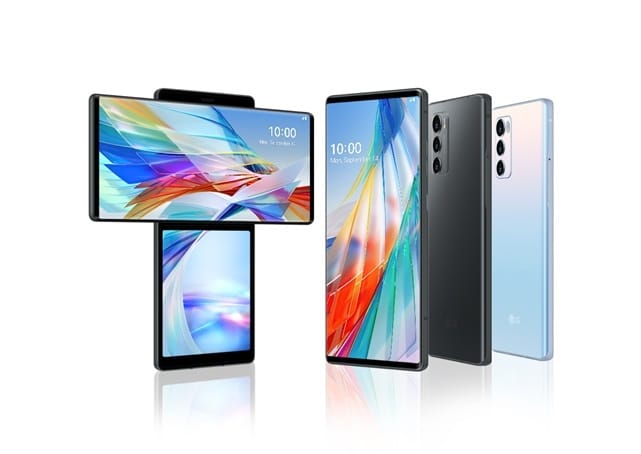 For smartphones that are not a general form factor according to LG Electronics standards, it means smartphones that use a display that can be expanded for multitasking, such as dual display and foldable.

In the past, smartphones that adopted the same shape as foldable feature phones were also released, but it seems that this is not included.

LG WING is a flagship smartphone developed by LG Electronics as a premium smartphone.

A dual display is adopted, and a structure is applied in which a sub display appears when the main display side is rotated.

It also supports the NR system of the 5th generation mobile communication system (5G), and can use 5G services that comply with the NR system provided by LG Uplus, KT Corporation, and SK Telecom.

6 Kalma of Islam APK for Android