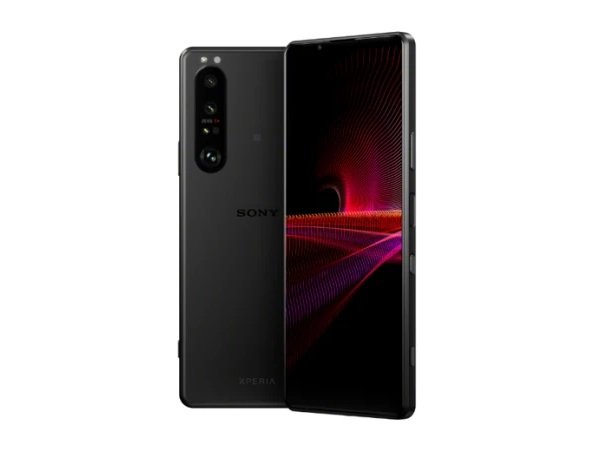 The system memory capacity is 12GB, and the internal storage capacity is available in a 256GB model and a 512GB model.

However, at the Sony Store directly managed stores operated online by Sony (China) for China, as of 00:00 (same) on June 1, 2021, the 256GB model is Satsuki Ash and Kuresho Purple, and the 512GB model is It sells night smoke black and black purple.

Sony Xperia 1 III is a high-end smartphone developed as a flagship.

Android 11 is adopted as the OS, and the chipset will be Qualcomm Snapdragon 888 5G Mobile Platform.

The NR system of the 5th generation mobile communication system (5G) is dual mode 5G that supports both stand-alone (SA) configuration and non-standalone (NSA) configuration, and the frequency can use the FR1 frequency in the sub 6GHz band.

Equipped with IP65 and IP68 compliant waterproof and dustproof performance.

The capacity of the battery pack is 4500mAh.