Samsung’s patent portfolio has been replenished with another development: a smartphone in a slider form factor that can be moved in two different directions. Thanks to this design, the device received expanded functionality, combining a screen without cutouts with a retractable front and an advanced speaker on the front panel. 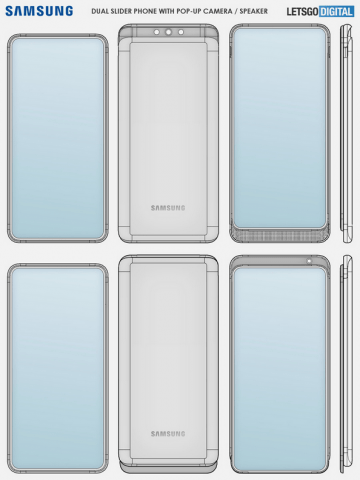 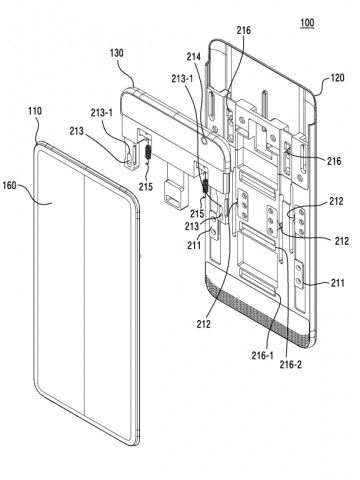 Details about the company’s new device were published on the website of the United States Patent Office (USPTO). According to the official documentation , the design of the gadget allows you to move the display module up and down, while opening the front camera and speaker grill, respectively.

Such a solution will allow not only to do without a cutout on the screen for a selfie module, but also to equip the device with an advanced AKG audio system, the dimensions of the speaker of which will be larger than that of standard solutions at the end of the case.

Judging by the sketches of the device attached to the patent, the device will be equipped with a triple main camera. Based on the patent sketches, the designers of the LetsGoDigital portal have also created high-quality renders with the intended smartphone design.