It is a tablet equipped with a display of about 10.5-inch. 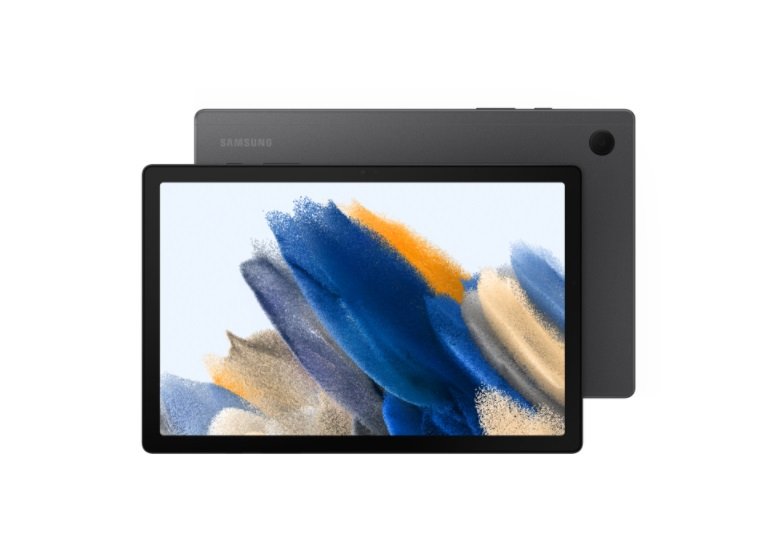 The CPU is an octa-core, and the operating frequency is up to 2.0GHz.

As for the communication method, the LTE version supports the LTE / W-CDMA / GSM method, and the Wi-Fi version does not support the mobile network.

The battery pack is built-in and has a capacity of 7040mAh.

It will go on sale in Europe (Europe) in late December 2021, and will be released sequentially in other countries and regions including the United States (USA) after January 2022.

Watch your smartphone – these charging errors can cost you your phone