According to industry sources, major chip companies are already working on the Wi-Fi 7 standard (802.11b). Giants like Qualcomm , MediaTek, and Broadcom would enter the early stages of development for the next generation of Wi-Fi chips.

These companies are known to have supplied wireless chips to various other companies, including PC and notebook manufacturers , including ASUS, Acer, HP and others. 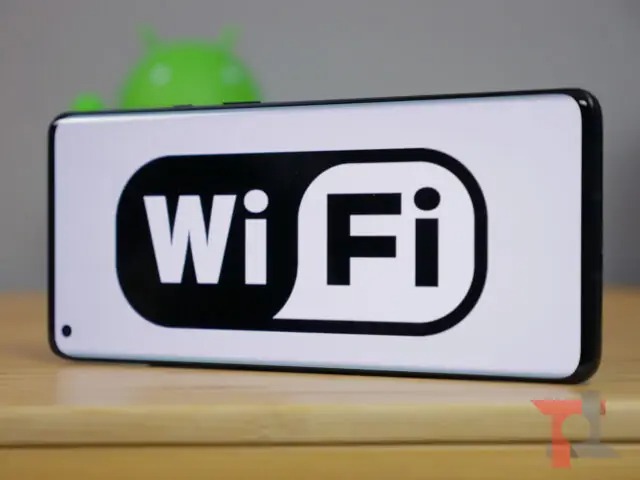 Wi-Fi 7 chips are also expected to arrive on smartphones , tablets and other products such as Wi-Fi routers and will likely offer improved data rates, however they may also increase wireless range.

Unfortunately, the sources do not cite more precise details on this topic, so we will have to wait for further updates.

An indiscretion dating back to January stated what can be expected from the Wi-Fi 7 standard. Compared to the current Wi-Fi 6 wireless connection protocol (802.11x), the new standard promises almost tripled speed and can reach the 30 Gbps peak. Among the objectives of Wi-Fi 7 there would be not only performance, but also the containment of energy consumption.

On this occasion, we remind you that Amazon Prime Day is approaching, so add the page on Prime Day offers to your favorites in order to be ready during the promotional period! In the meantime, you may be interested in our guide on the best routers and modems of the month .

This Google Chrome “flag” saves bandwidth by watching a video