The first renders of OPPO Reno 5 A have just emerged on the Net and show that the smartphone will be equipped with an extremely rich photographic module. 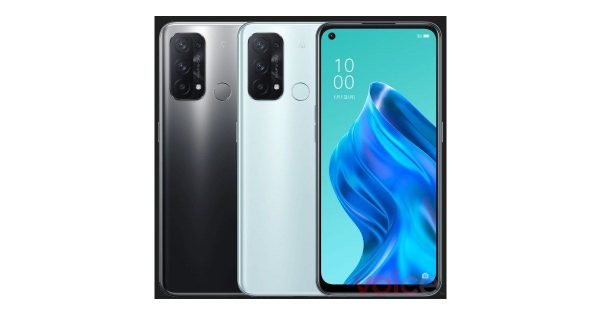 OPPO Reno 5 A should be the next smartphone of the Reno 5 series of the Chinese brand, given that the renderings of the phone have just emerged online: in all probability, it will be a mid-range phone and with lower specifications than Reno 5 Z and a cheaper price.
Apparently, in the case of the Reno 5 A the company seems to have opted for a fingerprint sensor mounted on the back and from the render below you can see the generous photographic sector, which show three lenses.

Although the OPPO Reno 5 A bears a striking resemblance to the Reno 5 Z, the devices will most likely be different on several aspects. Recall that the 5 Z offers an AMOLED screen with the fingerprint sensor under the display and the fact that OPPO will opt for a capacitive sensor for the upcoming terminal indicates that, probably, the Reno 5 A will be equipped with an LCD screen (which seems to host a selfie camera in the upper left corner).

We also know that the OPPO Reno5 A main camera module will consist of a 64 MP main sensor, most likely paired with an ultra wide-angle lens and a macro sensor.

Unfortunately, it is difficult to say what will hide under the hood of the OPPO Reno 5 A, since rumors about the processor have not yet emerged; however, we may find a MediaTek Dimensity chipset on board the next Chinese terminal .