The OnePlus Nord N10 5G smartphone is a well-balanced mid-range model. It can be a great gift or an option to upgrade your own smartphone. The gadget received productive hardware, an advanced camera module and support for the fast charging function, as well as a display with an increased refresh rate. Now the manufacturer offers to purchase a novelty in an authorized brand store at a special price. 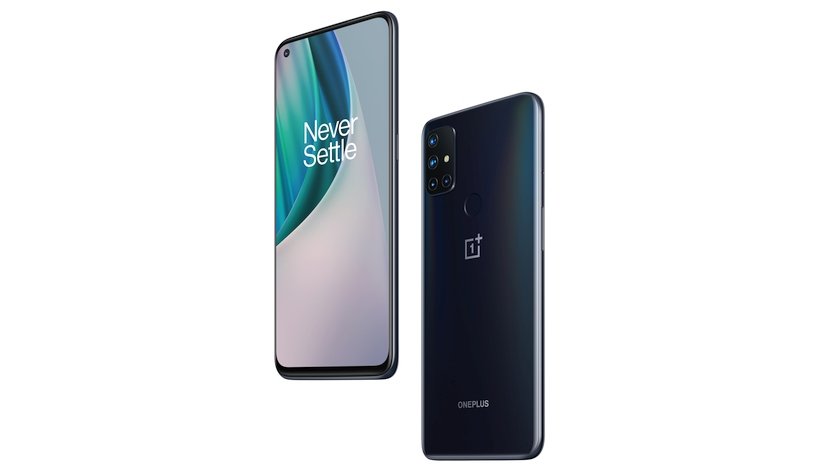 The smartphone received a 6.49-inch IPS display with a resolution of 2400×1080 and support for a refresh rate of 90 Hz for a smooth picture. It is possible to switch to the standard 60 Hz mode – this will extend the operating time without recharging. The front 16 megapixel camera is embedded in the upper left corner of the screen and practically does not distract when watching movies and playing games. The set of sensors of the main camera includes a main sensor with a resolution of 64 megapixels and three auxiliary ones: 8 megapixel wide, as well as a 2 megapixel depth sensor and a macromodule.

The OnePlus Nord N10 5G is powered by a powerful Snapdragon 690 processor. Supported by 6GB of RAM, it can handle both work apps and heavy game hits with good frame rates. The built-in memory of the smartphone is 128 GB, and if you need more, you can always install a microSD card in the combined SIM card slot.

A built-in battery with a capacity of 4300 mAh is responsible for the autonomy of the smartphone. One full charge is enough for 19 hours of video playback or a day and a half of standard use. A standard 30 W power supply unit allows you to “swing” the battery from 0% to 100% in less than an hour, so you don’t have to sit at the outlet for a long time. The list of other useful features of the device includes an NFC module for contactless payments and a classic 3.5 mm jack for wired headphones. 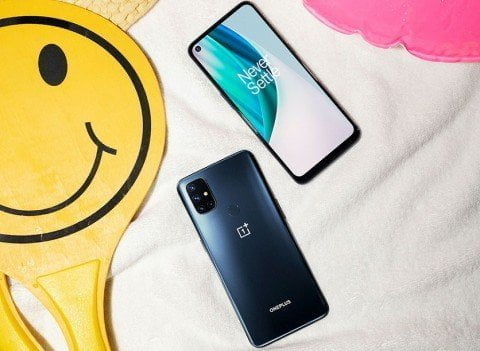 The OnePlus brand was founded in 2013, and a year later released its first smartphone, dubbed the “flagship killer”. The company’s motto Never Settle can be roughly translated as “Never settle for less.” In addition to gadgets, the OnePlus portfolio also includes a proprietary Oxygen OS based Android OS. You can purchase OnePlus Nord N10 in an authorized OnePlus store on AliExpress using the promotional code OPN26910 (valid until March 15) for $ 259.