Home News New Pixel tablets or laptops Google has confirmed that it is working...

Steve Jacobs, project director of the Google Pixelbook division, confirmed at Google Cloud Next 2019 that other Google laptops or tablets are on their way. The company aims to focus more on productivity on the move. 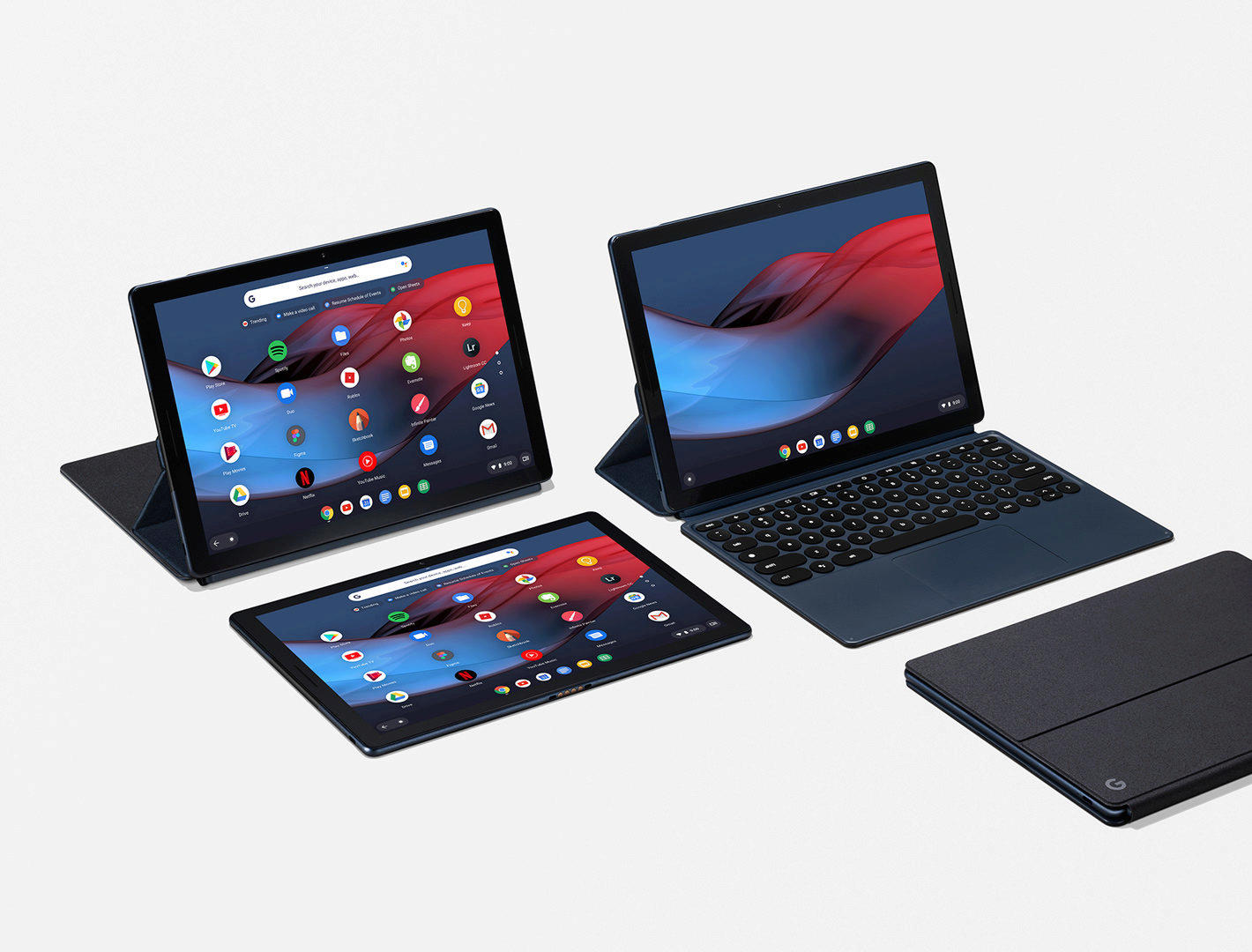 Google wants to focus more on businesses. Will we see special Google laptops?

In recent weeks, it has been in news that the Pixelbook manufacturing division will end up. Pixel books themselves are not very successful, with the Pixel Slate is even worse. But Google’s Jacques Jacobs assured that the company is also planning for the future .

The only potential minus is that Google wants to focus on businesses rather than classic users . One of the things that future Google notebooks or tablets have to do is to use artificial intelligence and the cloud. For example, in such a way that the system will predict which files you need to work and download it from the cloud to make it available immediately.

However , we need to wait for a while for the official introduction of new products from Google . Given the focus on the business sphere, it may not even be the annual autumn event featuring Google’s hardware news.