Motorola presents Moto G8, which looks like a lower version of the G7 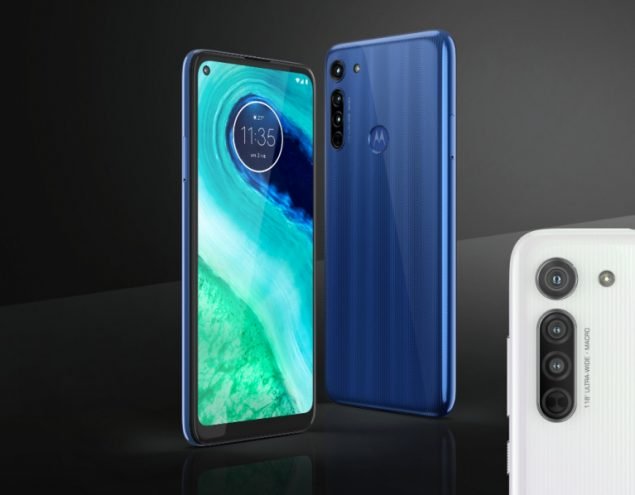 It increases the surface available, it is true, but it decreases the general definition of the display which could affect the quality of the images or the outlines of the texts shown on the screen. Same thing with regards to the battery, where Motorola Moto G8 stops at the 10 W support against the 15 W of the previous model. 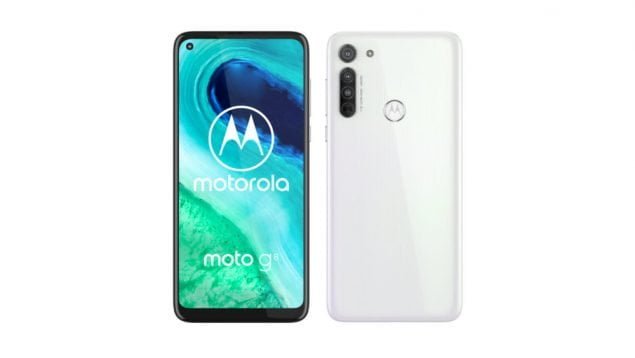 Moving on to the complete specifications, Motorola Moto G8 have the a Qualcomm Snapdragon 665 processor , 4 GB of RAM with 64 GB of internal memory expandable via micro SD, Android 10 , 4000 mAh battery with 40 hours, audio jack from 3.5mm for headphones and water repellent coating.

On the back we find the fingerprint sensor and a triple traffic light module with 16 MP main sensor with f / 1.7 aperture, an 8 MP ultra wide sensor with 119 degree viewing angle and a 2 MP macro sensor; frontally, as regards the punch-hole camera, an 8 MP sensor with f / 2.2 aperture is proposed.

Motorola Moto G8 in the colors Pearl White and Neon Blue is already available in Brazil at the price of 1299 Brazilian reals, about 250 euros .

TCL showed two concepts of flexible smartphones: with a sliding display and folding in three