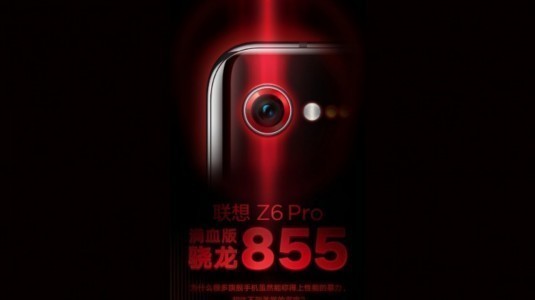 The Z5 Pro, the predecessor of the Lenovo Z6 Pro smartphone, was supported by the Snapdragon 710 chipset, and the company’s fans had to wait for the release of the GT Edition to see a flagship Qualcomm chipset on their Lenovo smartphone. Apparently, the new smartphone will have only one main camera. However, there is a possibility that this image is just a sampling.

The earlier claims were that the smartphone would have a superb HyperVision camera, Super Night Vision, Super Steady Shot, and 100 MP image quality. Other rumors about the Lenovo Z6 Pro include a 5G modem and an in-screen fingerprint scanner sensor.

The design of the retail box of Lenovo Z6 Pro is said to be the team behind the torch in the 2008 Beijing Olympic Games.

Rage of the Gladiator Apk Game for Android