The Huawei Y9a smartphone model, which appeared with some images last month , was officially announced today. 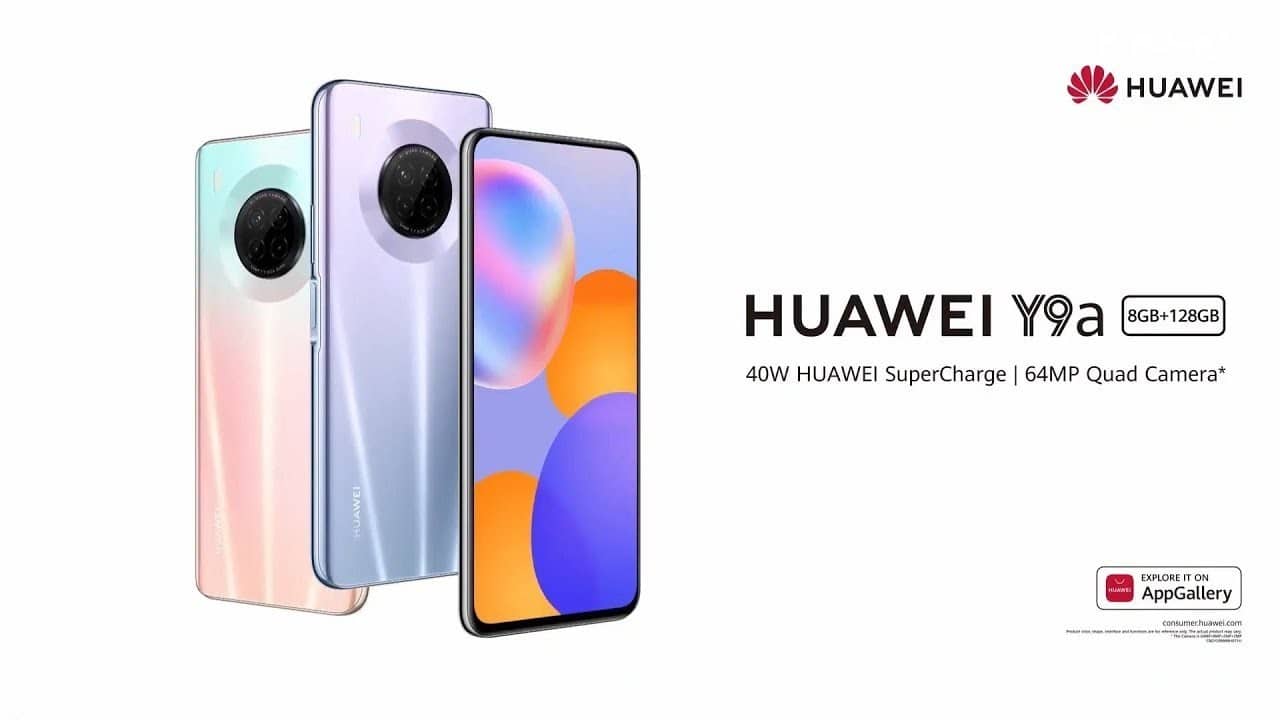 Huawei Y9a is offered out of the box with EMUI 10.1 user interface on Android 10 operating system. There is no Google Play Service support on the phone. The fingerprint reader on the right, 3.5mm headphone jack and USB-C port are among the other features.

The Huawei Y9a smartphone will be available in silver, pink and black color options for $ 239 .

Phones that will get Android 11 update