Huawei P20 Lite was announced in March last year as part of the P20 series of devices and to great surprise, the company is planning to launch the P20 Lite 2019 this year. 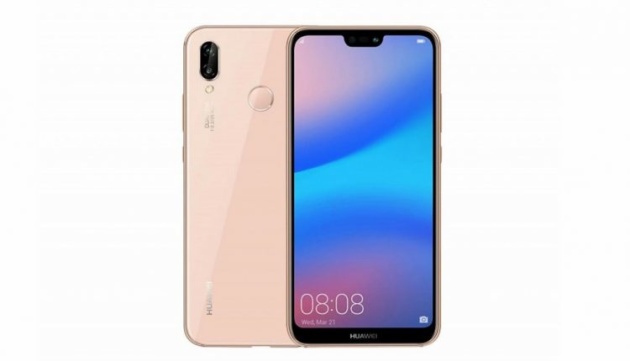 Less than a month ago, after the announcement of P30 and P30 Pro , Huawei presented almost quietly the classic ” Lite ” edition of the new top of the range for the current year. However, you will all remember what happened on the occasion of the P8 Lite that saw the light twice: the first in 2016 together with the older brothers, and the second in 2017 ( Huawei P8 Lite 2017 ) where surprisingly it competed directly with the P9 Lite with which shared many features.

Well, this year it seems that all this will be repeated: Huawei is ready to launch the P20 Lite 2019 which will collide with P30 Lite and its three cameras .

As for the smartphone, we don’t have much information yet but it will probably be made of metal and plastic / glass, and will include a traditional fingerprint scanner , a normal capacitive scanner, just like the Huawei P30 Lite .

To confirm the whole, once again, the good Roland Quandt that already waved the new P30 range around the world before the event.