The target is the SIM lock-free HUAWEI honor 9 for Japan, model number is STF-L09. 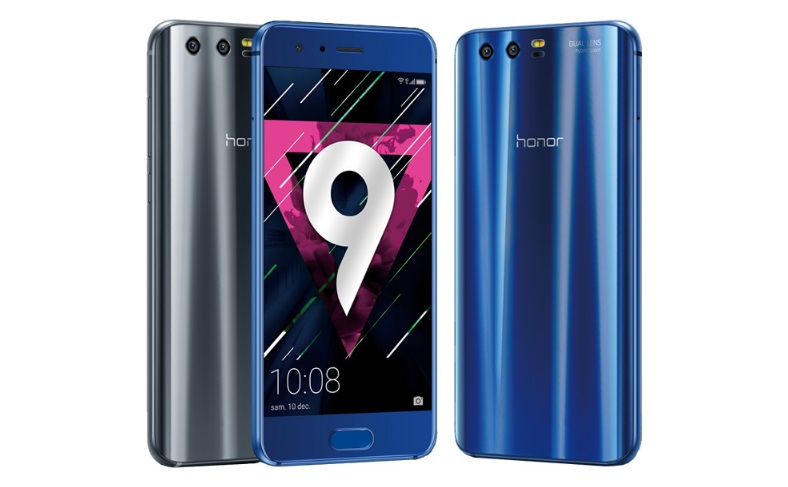 The update can be applied to the terminal alone.

In addition, internal storage needs 5GB or more of free space to carry out the update.

We recommend that you backup your personal data before the update, and guide you to perform the update with more than half the remaining battery power.

The version of HUAWEI honor 9 at the time of release is Android 7.0 Nougat Version, and the version upgrade to Android 8.0 Oreo Version has been provided so far.