Home News Google Camera loses a feature on the Pixels but will be back...

Among the features introduced in Google Camera at the launch of Google Pixel 4 are the “frequent faces”, a solution designed to identify and recommend the best shots of the faces that are photographed most often.

As explained by Google , this feature is able to recognize which shots include the faces that are captured frequently and recommend the photos where they came out best.

This feature saves “data on faces that are photographed or recorded”, all on the device and without sending data to Google, which is much appreciated by users.

This feature must be enabled manually (on Google Pixel 4 and later models) while disabling it will erase all saved face data. 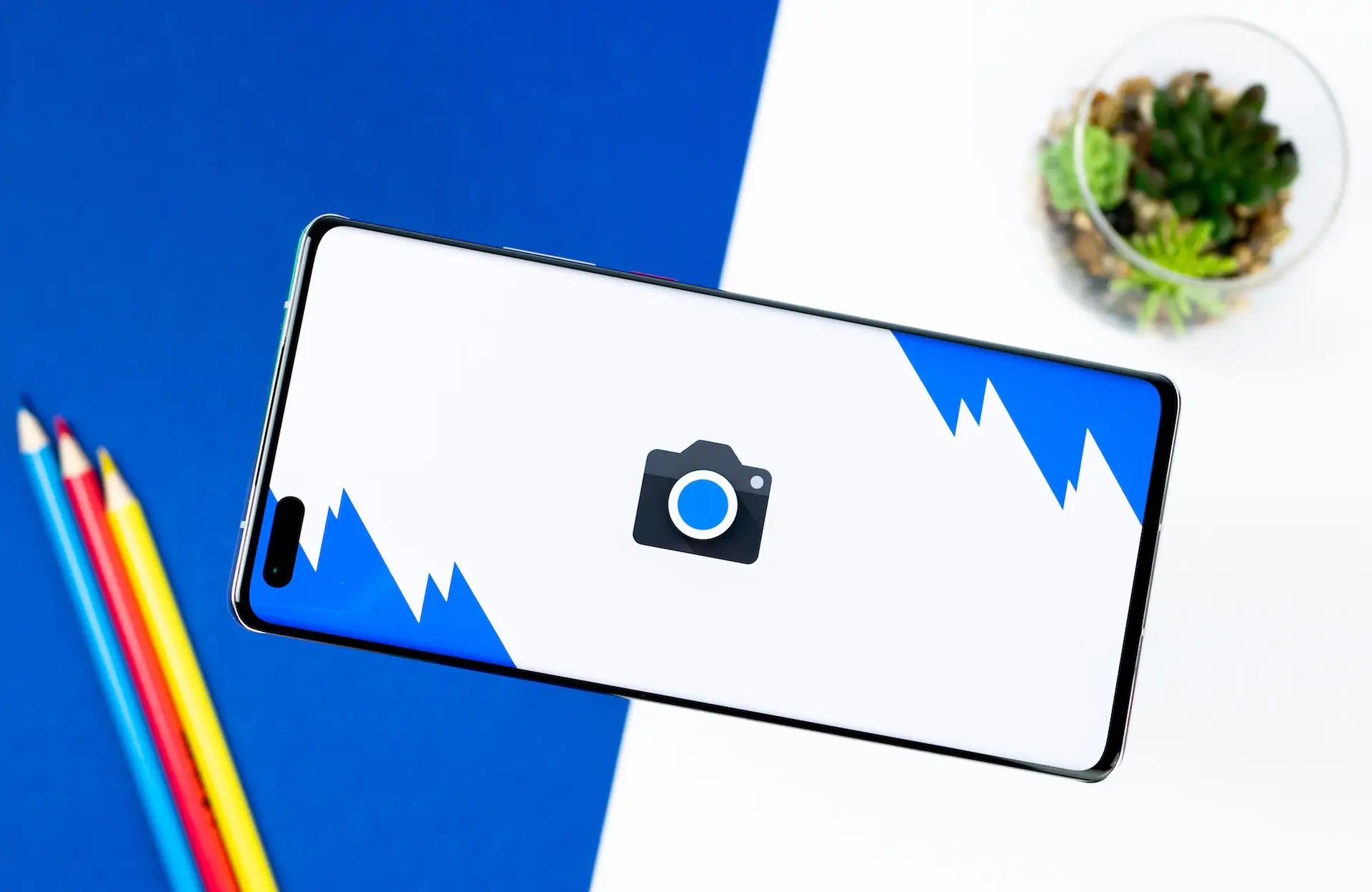 It seems that the Google team has temporarily disabled this feature, as confirmed by user reports on a thread on the Google forum , which has already been open for a few months.

At the moment there are no details on why the feature has been suspended or when it will be available again. Here is the only information provided by the Google team:

This feature has been temporarily disabled and a fix is ​​on the way. There is no time frame for the release yet. I will keep you updated as more information becomes available.

At present the functionality has not been reactivated (version 8.5 of Google Camera was released in June) and this with reference to both Android 12 and Android 13 but continues to be advertised on the site of the Mountain View giant. Basically, it should be available again shortly.

Android 13 Beta 4 is here, the news before the final version

Redmi Note 11 Global: it will have a whole new design