With the One UI 3.1 update, Samsung has also brought Android 11 to older smartphones and other Galaxy family devices will receive the latest Android version later this year.

Unfortunately, Samsung Galaxy A7 , Galaxy A8 and Galaxy A8 + 2018 with Exynos 7885 chipset will be excluded from the update, so all that remains is to resort to modding . 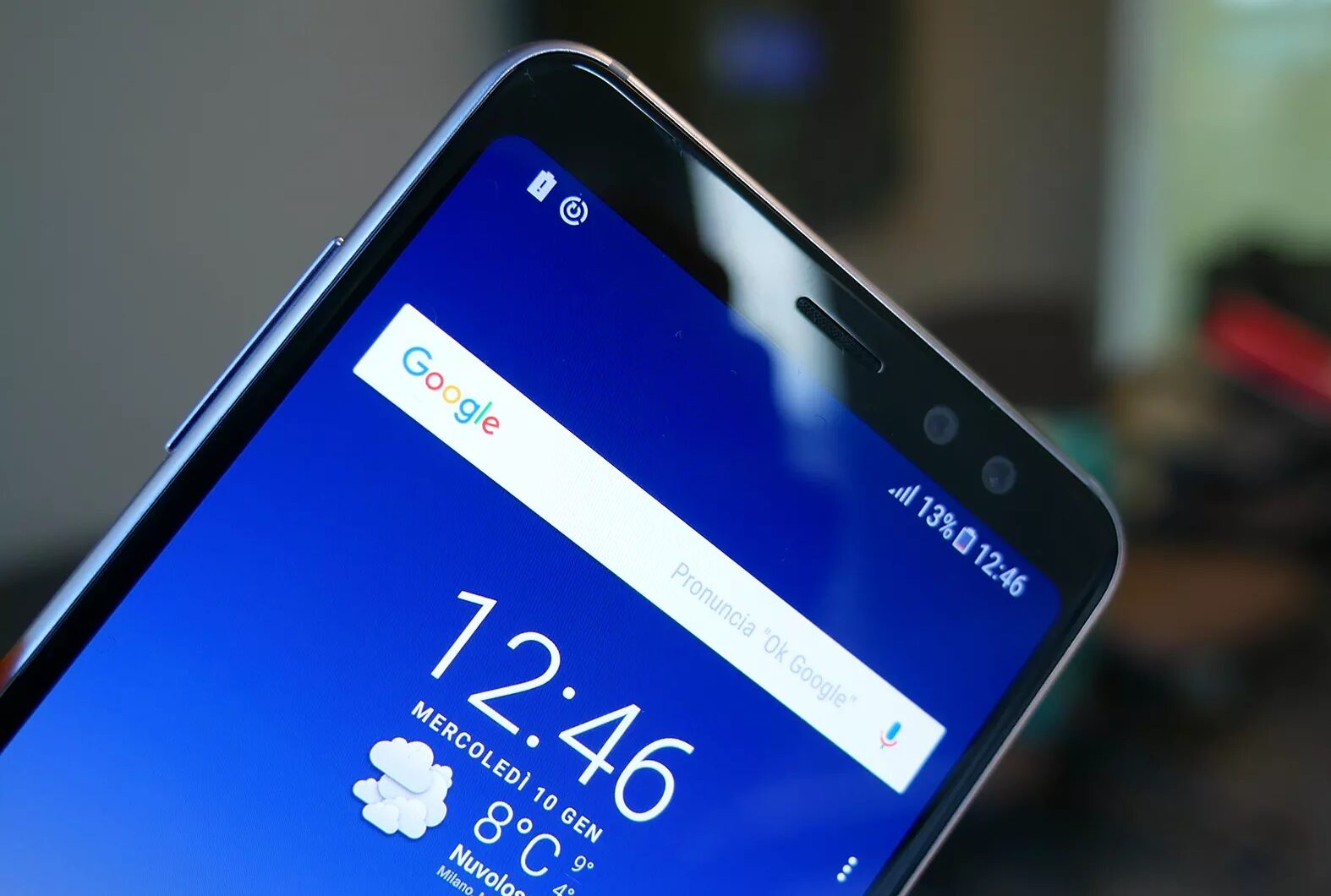 A full port of the Samsung Galaxy M31 One UI 3.1 firmware is now available for the aforementioned smartphones thanks to the custom ROM called “TreeUI” converted by XDA Senior member VDavid003 .

The custom ROM also allows users to easily boot a generic Android 11 system image on these smartphones, however the ROM is currently still in beta so not everything is working as it should.

For example the stock Samsung Camera app doesn’t work at all, such as face unlock and torch intensity control, as well as NFC functionality on Galaxy A7, so it’s useful to evaluate if these limitations are acceptable before installing the ROM.

As usual it is necessary to unlock the bootloader and install TWRP before flashing the custom ROM. To learn more about the features and how to download and install the ROM, you can visit the reference page published in the XDA forum .