ZTE today unveiled the world’s first smartphone with an in-display front camera. The novelty is called ZTE Axon 20 5G. We already saw similar prototypes even in 2019, but none of them made it to the market. 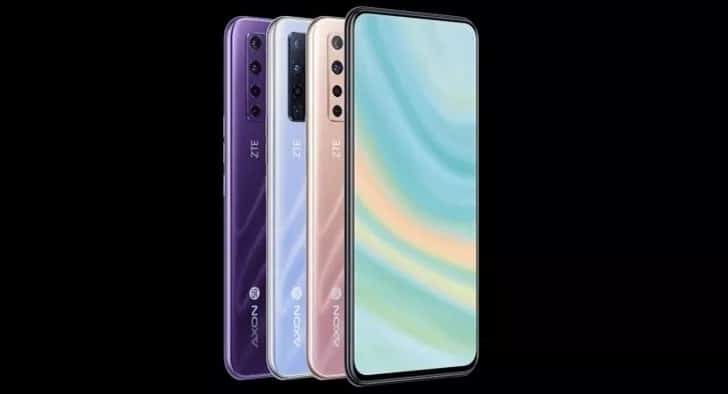 The ZTE Axon 20 5G is equipped with an OLED display with a built-in fingerprint scanner. The diagonal is 6.92 inches, and the resolution is Full HD +. The front camera based on a 32-megapixel sensor is installed at the top of the front side, in the center. But we won’t see it without taking apart the smartphone. According to the manufacturer, it managed to solve problems with a lack of color and non-uniformity of the display around the camera lens.

The heart of the smartphone is the Snapdragon 765G single-chip system. The main camera received four modules. The resolution is 64 Mp + 8 Mp + 2 Mp + 2 Mp. We also note the Android 10 operating system and the presence of an NFC chip.