Video hosting YouTube has announced the launch of the YouTube Shorts feature. These are short videos up to 15 seconds long, which can be overdubbed with music from a library of approved audio recordings. 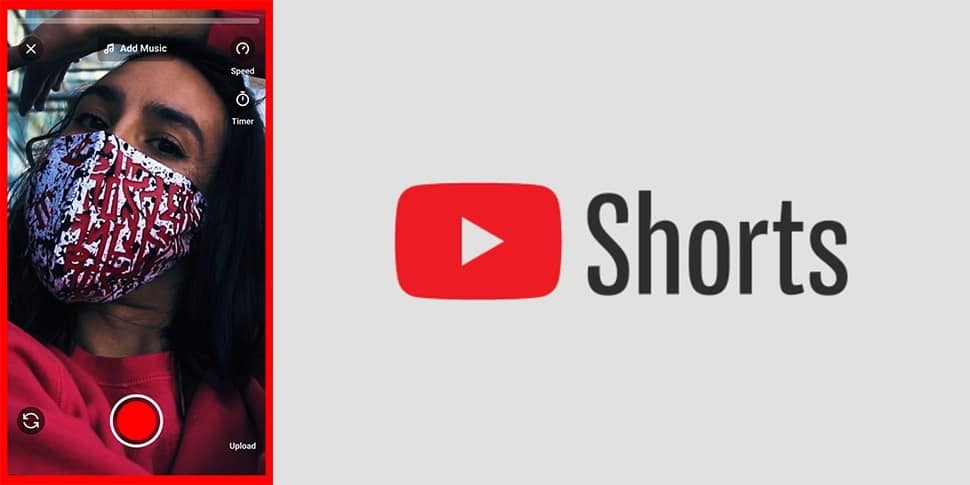 While the feature will launch in a test format, it will only work in India and on smartphones running Android. Further, it is planned to deploy it in other countries and for iOS devices.

“User-generated short videos have been on YouTube since our first download of a short 18 second video called “I’m at the zoo”“As technology advances, creators and artists can now harness the incredible power of smartphones to easily capture and publish high-quality content wherever they go,” says the company’s blog post about the very first video uploaded to the service in 2005.