Xiaomi has finally released a stable version of MIUI 12 software for the Redmi Note 7 smartphone. The firmware is based on Android 10 OS.

Note that just yesterday we wrote about the release of a stable version of MIUI 11 for a smartphone on the Android 10 operating system in Europe. You can download the file for manual installation here . The update runs under the number 12.0.1.0.QFGCNXM. Stable MIUI 12 for Redmi Note 7 is currently only available in China. The release of the global version has not yet been reported. 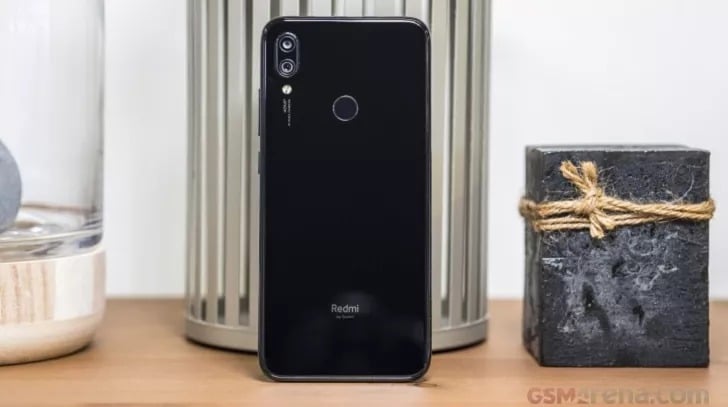 Recall that Redmi Note 7 is the first model of the brand after independence. It is also the debut smartphone of the Chinese company with a 48-megapixel camera. The model is powered by a 14nm Snapdragon 660 processor paired with 3-6GB of RAM.

The smartphone has a storage capacity of 32-128 GB, depending on the configuration. The supplied battery capacity is 4000 mAh. Among other things, we note a 6.3-inch IPS Full HD + display, a 13-megapixel front camera and splash protection.