Xiaomi has begun sending out the highly anticipated MIUI 12 software update for the Redmi Note 9 Pro smartphone. However, so far we are talking about the Indian version of the model. We know it as Redmi Note 9S, and global firmware is on the way.

The update runs under the number V12.0.1.0.QJWINXM. So far, the update is going through the air. The new version of the software is based on the Android 10 operating system. The update also brings the September 2020 OS security patch. 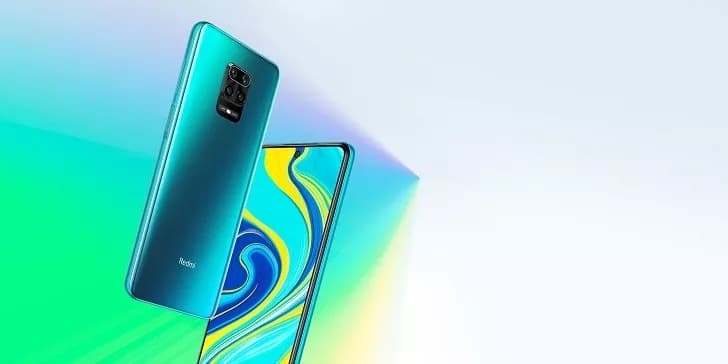 The heart of the model is the 8nm Snapdragon 720G processor. The built-in battery has a capacity of 5020 mAh. Recall that in Ukraine the smartphone appeared on sale in the 4/64 GB modification at a price of UAH 5999.