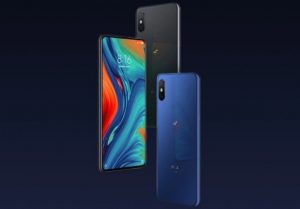 It also passes through Bluetooth, wireless LAN and NFC frequencies.

It is the first smartphone compatible with 5th generation mobile communication system (5G) for Xiaomi Communications.

It is possible to use the NR method defined by the standardization body 3GPP (3rd Generation Partnership Project) to meet the 5G requirements.

Labels use electromagnetic labels, and the FCC has published labels and labeling methods.

Galaxy Fold: Samsung explains it in an infographic