Xiaomi Technology Japan, the Japanese subsidiary of China-based Xiaomi Corporation in the British Cayman Islands, will announce the smartphone “Redmi Note 10 Pro” for Japan on March 31, 2021. It turned out. 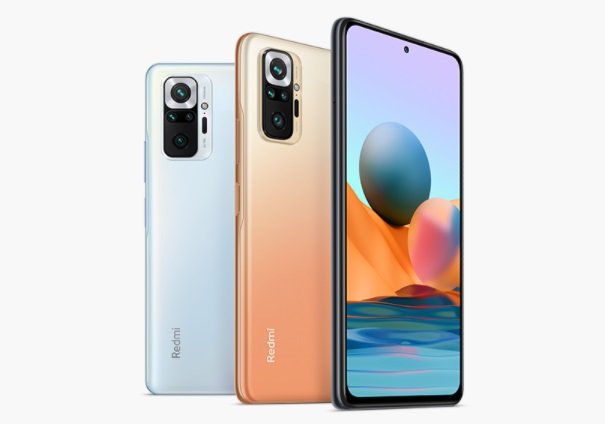 M2101K6R, one of the model numbers of Redmi Note 10 Pro, obtained construction design certification through TACOYAKI on January 28, 2021.

Redmi Note 10 Pro is a smartphone that is deployed globally.

Mobile terminals such as smartphones, including Redmi Note 10 Pro, are wholly owned subsidiaries of Xiaomi Corporation and are planned, designed, and developed by Xiaomi Communications of China.

In Japan, Xiaomi Technology Japan will be the importer of Xiaomi Communications smartphones.