Xiaomi has reached an important milestone: the Chinese company has in fact announced that 500 million people now use MIUI , a customized user interface pre-installed by the manufacturer on its smartphones. 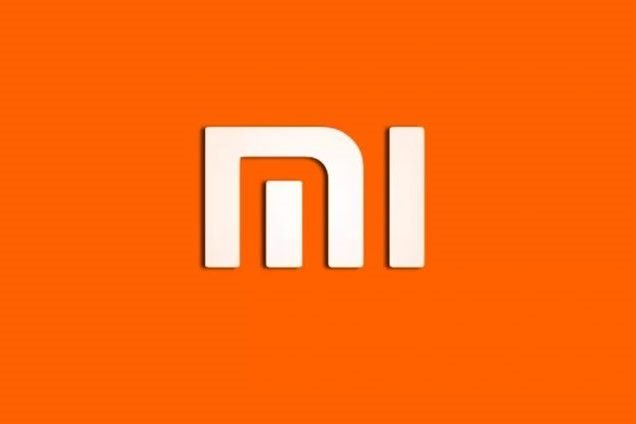 The statistic was shared through the official Xiaomi and MIUI channels on the Weibo site . A reason for enormous satisfaction for the company founded in 2010 and certainly among the “youngest” among those that preside over the technology market. Encouraging data that, without a doubt, go beyond all expectations.

A growth that, in the space of 11 years, has reached sensational heights to say the least. In August 2015, the company announced that 100 million users were taking advantage of the possibilities offered by MIUI. That number rose to 200 million in June 2018, and then surpassed 300 million in October 2019.

The transition from 400 million to 500 million was the fastest ever: about 10 months were enough for Xiaomi, on 22 November last, to celebrate yet another record that demonstrates the strong appreciation of the public for its devices.