As premature as it may seem, the arrival of Xiaomi Mi 11 is already beginning to be felt in the air , so much so that the first unofficial renders seem to have sprung up . Would you like it if the flagship of the Chinese giant was like this?

A rear composed of 4 sensors with light but modern colors. On the front, a full screen display is imagined, with selfie camera hidden under the display (among other things, the technologies on the subject seem ready to be implemented on the devices). 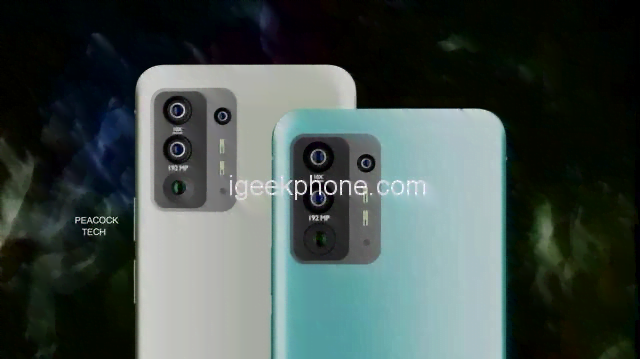 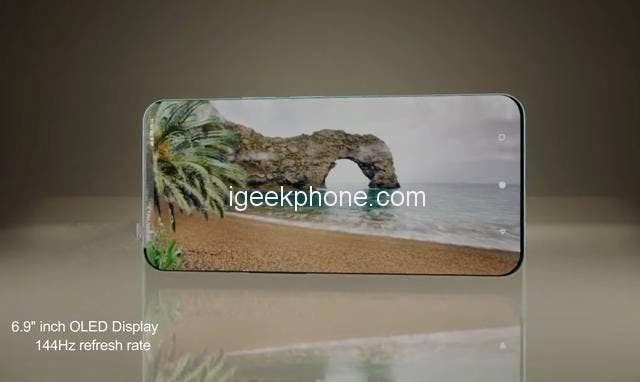 Under the body of this device there should be the Qualcomm Snapdragon 875 processor , following the logic of the Chinese giant regarding its flagship devices. Fortunately, the hypothesis that the terminals with Qualcomm’s future SoC on board could cost more than the predecessors, precisely because of the purchase price of the processor, seems contradicted. Consequently, not even Xiaomi Mi 11 should suffer consequences from this point of view. 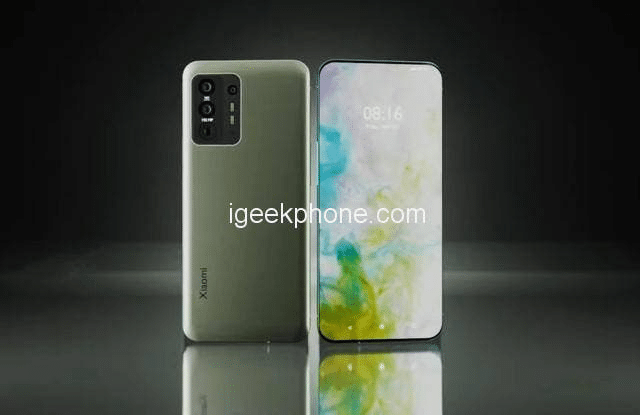 For the moment, apart from these absolutely unofficial images, there is no other information: it is still decidedly early to speculate on Xiaomi Mi 11 .