Despite the title of the most popular messenger in the world, Whatsapp does not stop acquiring new features. Another update added a setting to the application interface, which will be useful not only to fans of customization, but also to regular users of night chats.

The new version of the messenger now supports a dark design interface, which uses the color scheme closest to the system. To clearly demonstrate the benefits of the new mode, the developer released a video called Hello Darkness.

Users of Android 10 and iOS 13 can activate the dark mode in the system settings, and owners of gadgets running on Android 9 Pie and earlier versions of the OS in the application menu. At the same time, for older iPhone models (iOS 12 and below), such a function is not yet available. 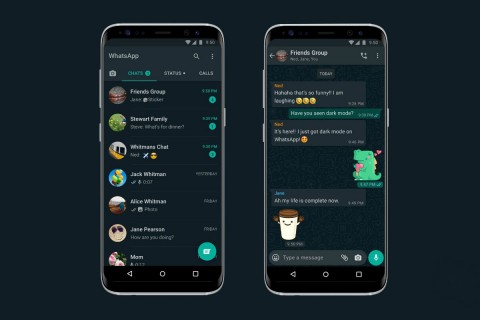 According to the developers, the distribution of the updated WhatsApp assembly has already begun and may take several days, depending on the region of use of mobile devices.