Vivo announced the imminent start of sales of an inexpensive Y93 Lite smartphone. The device has a large frameless 6.22-inch screen with a drop-shaped notch, a battery capacity of 4030 mAh and intelligent cameras. 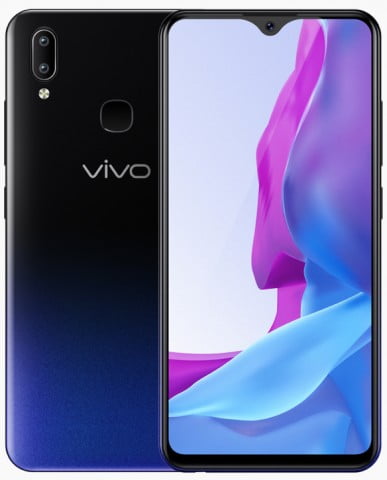 The new Y93 Lite is equipped with a 6.22-inch Halo FullView screen with a drop-shaped notch. Due to the thin frames, the display occupies 88.6% of the frontal surface of the device. For convenience, the smartphone implemented control using gestures. The large diagonal is useful when using the Smart Split function, which allows you to split the screen in half to simultaneously launch two applications.

The smartphone is built on the basis of the eight-core Qualcomm chipset, made on the 12-nm process technology, with 3 GB of RAM. For storage, 32 GB of internal storage is allocated with the possibility of expansion by microSD cards up to 256 GB. The novelty is powered by a 4030 mAh battery with the support of an intelligent charge management system to extend battery life.

You can unblock Y93 Lite in just 0.2 seconds using the fingerprint scanner on the back panel. Unlocking is also provided through the face recognition feature. 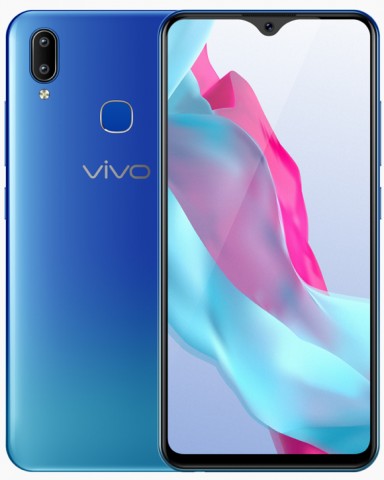 The front camera with a resolution of 8 megapixels supports an intelligent algorithm that automatically determines the sex, age, skin tone and skin type, as well as ambient lighting to improve the quality of the portraits. The main camera is represented by a 13 megapixel module and an auxiliary 2 megapixel sensor for analyzing the depth of field and blurring the background.

Features of the flagship vivo X60 Pro + revealed by a…

Vivo introduced a list of devices that will be updated to…