Despite the huge popularity of the brand, Vivo has gained a reputation as one of the “slowest” companies on the market – all thanks to a leisurely rollout of updates to the tech giant’s smartphones. Unfortunately, for the Android 10 newsletter, the company was unable to change its familiar philosophy. 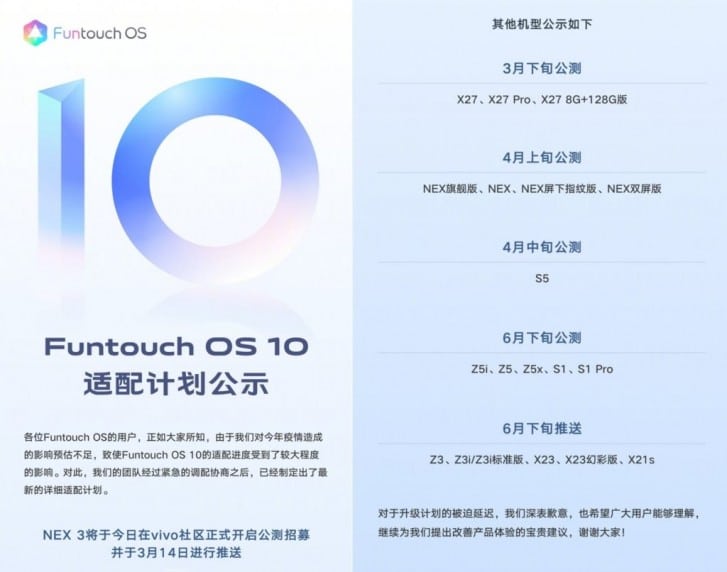 Back in December, Vivo introduced a new version of its Funtouch OS GUI (Funtouch 10) based on Android 10, a few months after Google originally released its version of the updated firmware. Despite an impressive period of 3 months, the company’s smartphones still do not receive the long-awaited update.

Fortunately, the situation should change soon. After delays that the company claimed were due to the coronavirus epidemic, Vivo finally announced a timeline for updating vivo devices. Note that this applies to the Chinese market – international models, as usual, will lag behind. 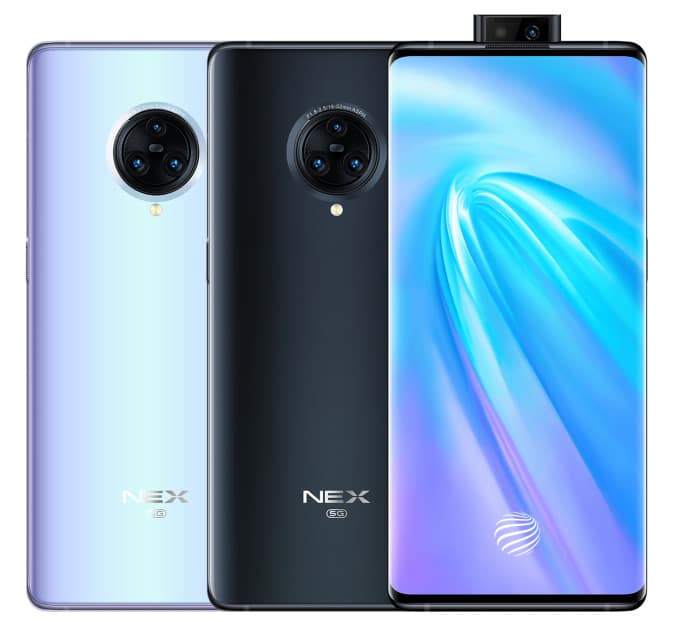 The first models to receive the public beta of Funtouch OS 10 with Android 10 will be NEX 3 and NEX 3 5G. It will happen on March 14, and only 4,000 people will receive it. To do this, they must register to participate in the beta test.

Further, at the end of March, the update will be sent to the X27 and X27 Pro. This will be followed by NEX S, the regular version of NEX A, the version of NEX A with a sub-display fingerprint sensor and NEX Dual Display in early April. In mid-April, an update will be released for the Vivo S5, and in late April for the Z5, Z5i, Z5x, S1 and S1 Pro. Vivo Z3, Z3i and X23 for unknown reasons will have to wait until the end of June.

Features of the flagship vivo X60 Pro + revealed by a…