Vivo has developed a stretchable smartphone

This week, the World Intellectual Property Organization published a vivo patent describing a stretchable smartphone. The document describes in detail the design and arrangement of the elements of the device. 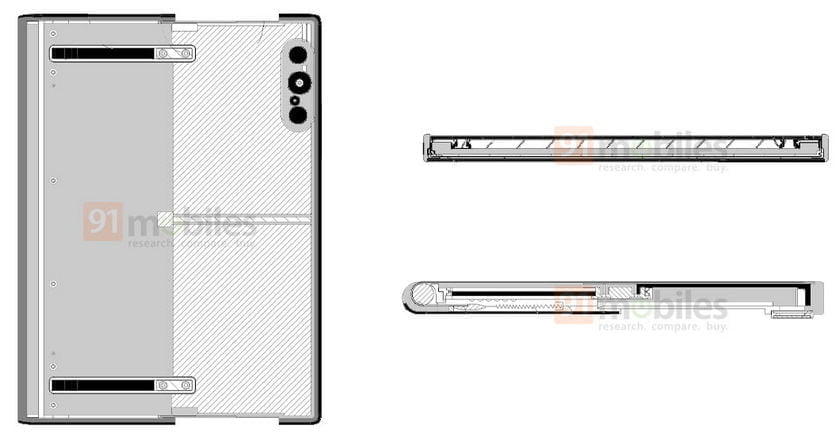 The smartphone depicted in the patent is very similar to the previously shown OPPO X 2021 . The similarities are not surprising, since both companies are part of the BBK Electronics group. Judging by the information provided, the right side of the device will slide out to the side, thus pulling out the screen hidden on the back inside the case. Probably a special motor will do this.

There is a speaker grill on the top edge. It is possible that the bottom also has a speaker for creating stereo sound. The screen has a hole for a selfie camera. On the back there is a unit with several lenses. On the right side there is something similar to a USB Type-C connector, but it could also be a power button combined with a fingerprint scanner. 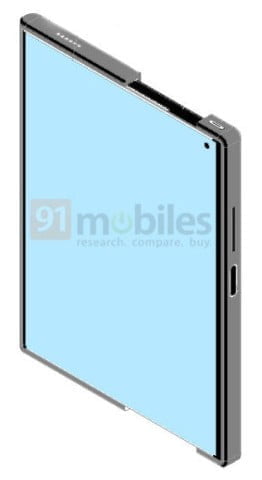 Next Thursday, December 9th, vivo will unveil a new version of its Origin OS Ocean firmware  . The company’s first tablet is also expected to be released in the near future . It is possible that a stretchable smartphone may come out in the foreseeable future.

Samsung Galaxy S10: the beta of One UI 4.0 is underway

DxOMark’s Xiaomi 11T audio test: one of the best in the High-End class

Samsung presents the new technologies in the field of…

Google Pixel Fold will not hit the market, component orders…

Samsung reveals the cost and new details about the Galaxy Z…