Three smartphones with Snapdragon 865+ processor were announced this week. One of them is ASUS ROG Phone III. The model was presented in Europe, and today Chinese prices were announced. They should please fans of buying devices on AliExpress. 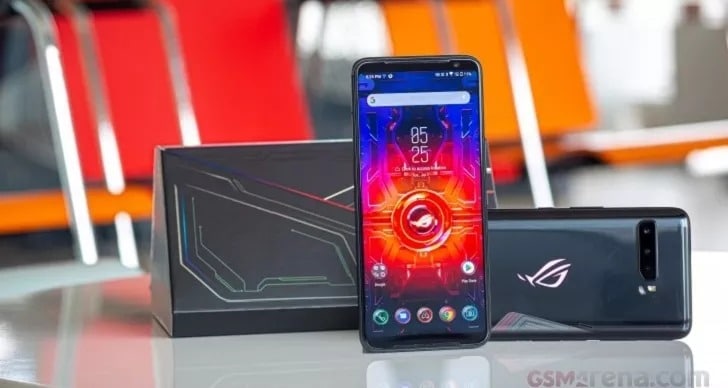 ASUS ROG Phone III Extreme Edition received 12 GB or 16 GB of RAM. The price was $ 1,000 or $ 1,140, ​​respectively. For comparison, in Europe with the same amount of RAM under the hood, the smartphone is sold for 999 euros and 1099 euros, respectively. The storage capacity, regardless of the modification, is 512 GB.

Many improvements in the new software update for OnePlus Nord