OnePlus Nord became the first smartphone from the Chinese company after OnePlus X with a value of less than 400 euros in Europe. However, only 1 euro. But soon an even cheaper model may appear in the manufacturer’s assortment. It will be called OnePlus Nord N10.

The upcoming novelty will retain the 90 Hz panel. The heart of the smartphone will be the Snapdragon 690 processor with support for fifth generation mobile networks. The screen diagonal will be 6.49 inches, and the resolution will correspond to the Full HD + format. 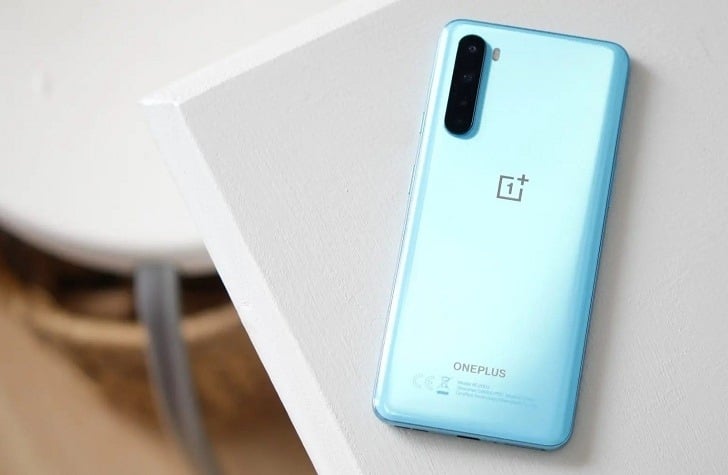 OnePlus Nord N10 will get 6 GB of RAM and a built-in flash drive with a capacity of 128GB. There is no information about other modifications yet. The resolution of the main camera will be 64 Mp + 8 Mp + 2 Mp + 2 Mp, and the parameters of the front camera are not specified.

The OnePlus Nord N10 is expected to retail for less than $ 400. There is no more information about the smartphone.

Samsung One UI 3.0 screenshots exposed: based on Android 11, there are a lot of bugs