TCL showed two concepts of flexible smartphones: with a sliding display and folding in three

Last month, TCL came up with a smartphone with a sliding design and a flexible matrix is ​​used for this. It was created as a side slider, where a flexible screen is hidden inside the case. If necessary, the user can deploy the smartphone thereby increasing the useful area of ​​the display.

Today, the company officially unveiled this smartphone. More precisely, it was only about the very idea or concept, and also showed the layout of the device. True, TCL assured that there are already prototypes of such an apparatus, but they are still “raw” and need to be further developed. 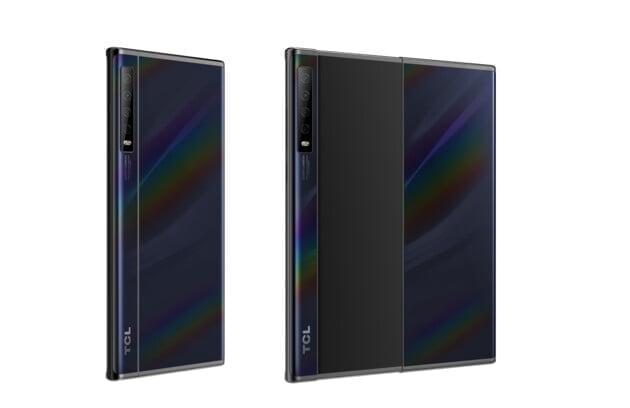 The company is not ready to not only show the prototype, but also to talk about the characteristics of such a device. This only confirms that such a smartphone-slider with a flexible matrix is ​​only an idea, the commercial implementation of which is a distant prospect. 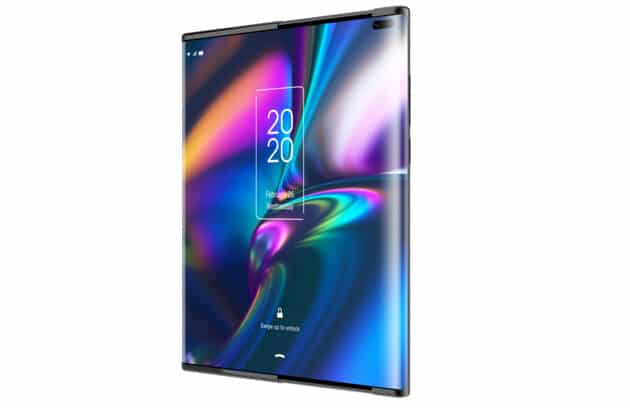 In addition to the slider, TCL showed a prototype of a folding smartphone, which has two hinged mechanisms and the cellphone itself folds according to the accordion principle three times. 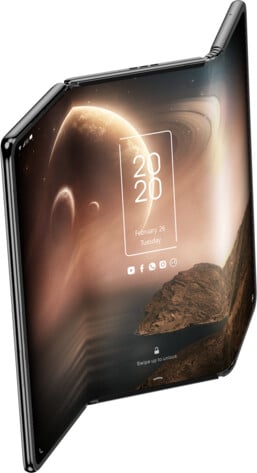 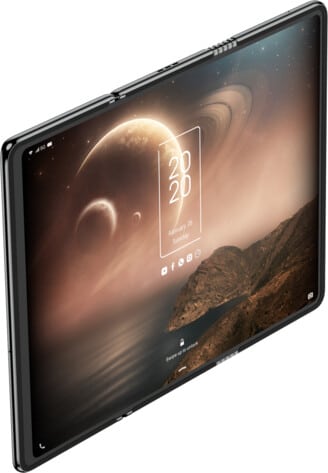 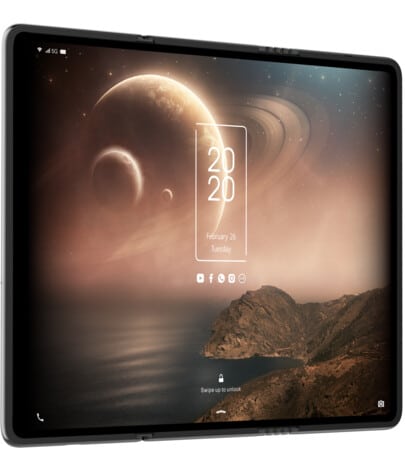 The novelty turned out to be rather bulky, heavy and when unfolded, it repeats a 10-inch tablet. And in this case, no specifics were heard when such a smartphone can debut and what kind of filling it can have.

Motorola presents Moto G8, which looks like a lower version of the G7

Samsung reveals the cost and new details about the Galaxy Z…

Galaxy Fold: Samsung explains it in an infographic