Sony and its wholly owned subsidiary Sony Mobile Communications have announced that they will launch the Sony Xperia 5 II smartphone in Japan. 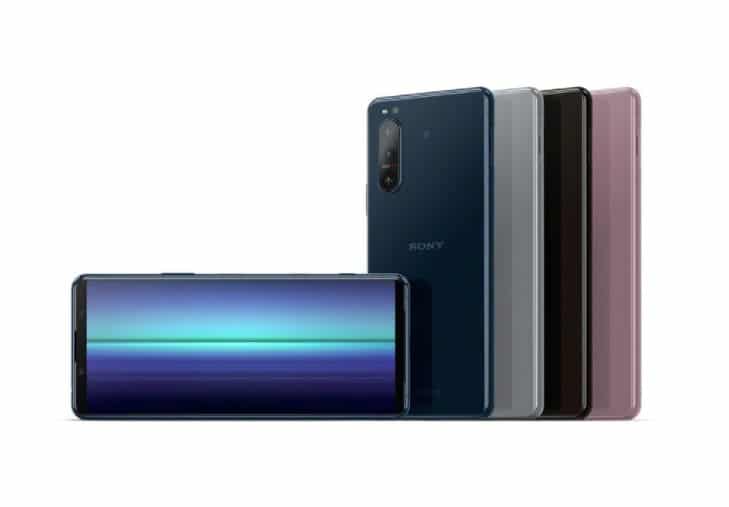 Sony Xperia 5 II is a smartphone developed as a flagship compatible with the 5th generation mobile communication system (5G).

It does not provide specific dates or dealers for sale in Japan.

Looking at past cases, there are cases where the internal storage capacity differs between the model for mobile carriers and the SIM lock-free model.

In addition, color variations also differ depending on the region.