From September 18, 2020, Libero 3 (A001ZT) has been on sale for the simple style offered under the SoftBank brand.

The color variation is one color of black. 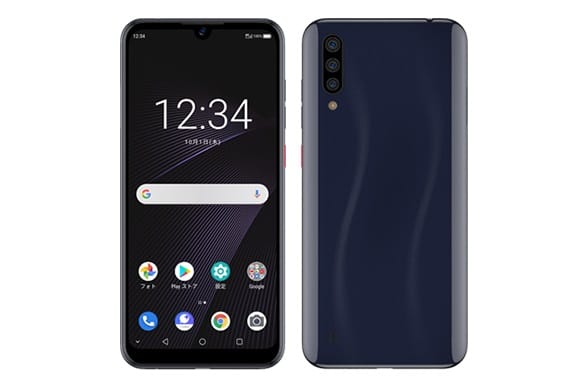 A new model of smartphone for Simple Style will be released for the first time in about three years.

In addition, Simple Style is a prepaid rate plan, and there is no basic usage fee.

The chipset is equipped with MediaTek Helio P22.

It can use external memory and is equipped with a microSD card slot.

The capacity of the battery pack is 3900mAh.