According to insiders, this month smartphones will be presented, the cameras of which will allow you to take pictures with a resolution of 64 and even 100 megapixels. 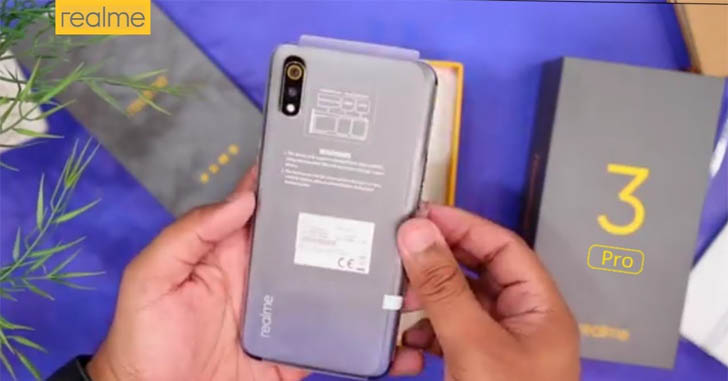 The first will be Realme 3 Pro , whose 16-megapixel main image sensor will allow you to take 64-megapixel images, which is confirmed by several sources. The premiere of the apparatus will be held on April 22.

In turn, the Lenovo Z6 Pro smartphone will offer 100-megapixel photos, and its announcement is scheduled for April 23.

In both devices, some software solutions will be applied to achieve these indicators, but details of them have not yet been announced.

Huawei P30 Pro is not distinguished by the best maintainability