Home News Smartphones share our data with Google and Apple every 4 minutes, even...

New research from Trinity College Dublin opens up new concerns regarding privacy in the use of smartphones; according to the research results, it emerges that Android and iOS smartphones communicate our data every 4 and a half minutes with Google and Apple , even if we are not using them. 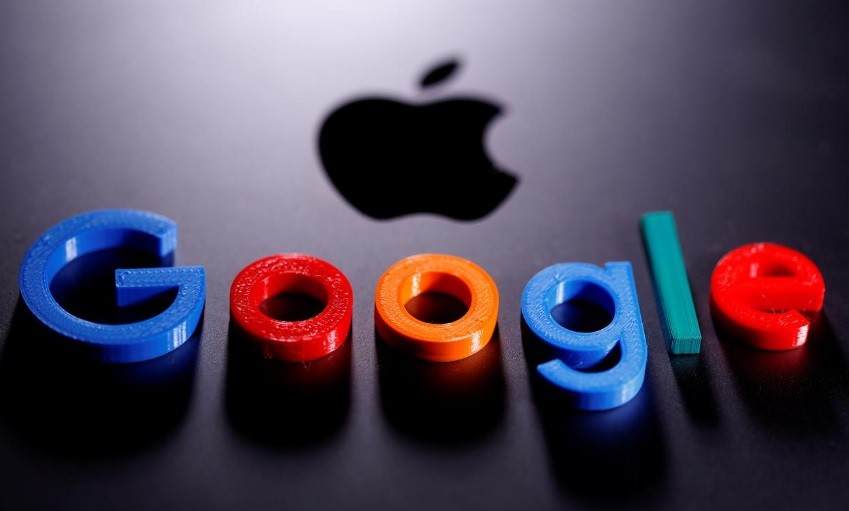 Your smartphone communicates continuously with Google or Apple

Among the data communicated to the manufacturers are information such as the insertion of a SIM and phone details such as the serial number of the hardware, the IMEI, the MAC Wifi address and the telephone number.

According to the research, Apple devices would not be better than Android competitors in this behavior, although the Cupertino manufacturer in particular makes privacy protection one of its strong points.

The difference between Google and Apple devices is, however, and concerns the amount of data communicated while the device is not in use: 1 MB of data sent by inactive Google Pixel devices every 12 hours, 52 kB sent from an iPhone.

Basic information that can be used in a variety of ways; for example, having access to the MAC Address allows you to identify a device on a WiFi network, such as the router or another connected device. But it also means that Apple and Google can know not only where we are, but who we are close to and when.

For those closest to the sector, the research shows nothing new except the eternal clash between data protection and services offered; the use of cloud services, or maps, or many others require you to have access to information relating to our device, our location and much more. At the same time, however, the exchange of such data should be considered when the user uses such services, and minimized when he does not.

Google in response to the research has in fact well outlined how such communications are the basis of modern smartphones:

This report details those communications, which help ensure that the iOS or Android software is up to date, the services are working as intended, and that the phone is safe and functioning efficiently.

Apple has not yet released any statements. In short, if you want to use a smartphone this is the price to pay.