According to the news, Samsung has confirmed that it will launch a Galaxy S20 FE (fan version) model, which is equivalent to the cheap version of S20, and may be designed with a plastic body. On September 18, the news broke @jimmy is promo exposed a set of real hands-on pictures of Samsung S20 FE, further showing the details of this machine. 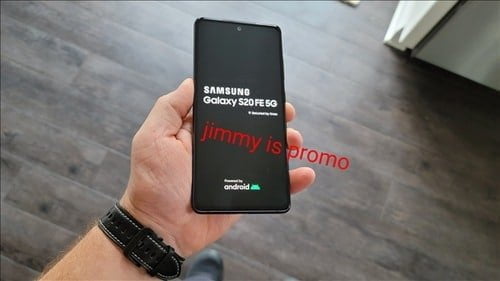 As you can see from the photos, the Samsung S20 FE is very similar in appearance to the S20, but the curved screen is changed to a straight screen design on the front, and the full screen design is still centered on the top. The three sides are equal in width and the lower frame is very narrow. The back of the fuselage is a rectangular three-camera design in the upper left corner, and the material is also changed to a plastic back cover. 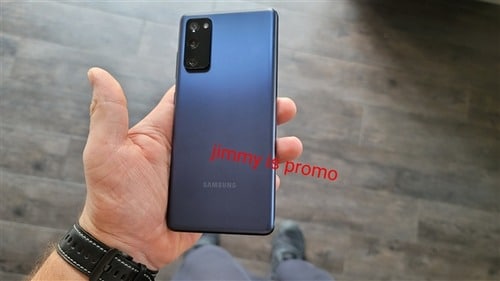 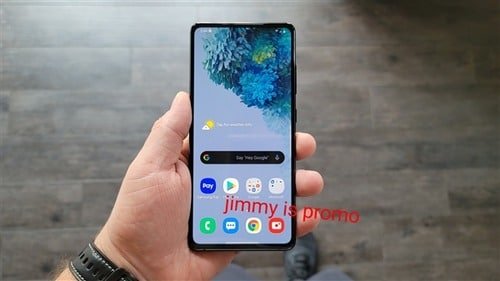 In terms of imaging, Samsung S20 FE will use a 1200W main camera + 1200W super wide-angle + 1200W telephoto three-cam design. The main camera is likely to use a Sony IMX555 sensor and supports 3x optical zoom. The front is a 3200W pixel Selfie single shot. In addition, it is reported that Samsung S20 FE will be distributed on September 23, with a starting price of 700 euros.