Samsung One UI 3.0 screenshots exposed: based on Android 11, there are a lot of bugs

In August, Samsung launched the One UI 3.0 beta plan of its Galaxy S20 series. A few days ago, Samsung has begun to launch a pre-test version of the new system to registered developers in the United States and South Korea. 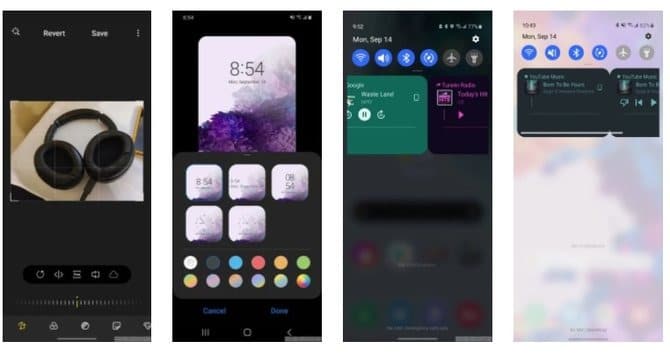 At present, some screenshots of the One UI 3.0 beta have also been exposed. The design UI is optimized by Samsung based on the new UI of the Android 11 system, and it looks very gorgeous. 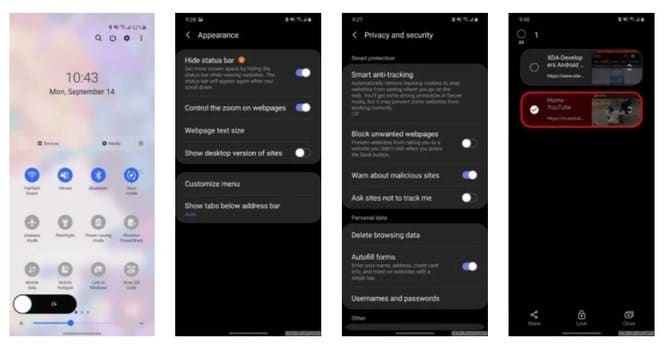 Judging from the content of the screenshots, there are still many bugs in the One UI 3.0 beta version, such as some UI errors in the media control widgets, the media and device parts occupy the width of the entire screen, and there are still blurs in the quick settings panel The effect, and there are also recent applications where the cards in the multitasking easter egg are very large, and the cards in other applications are very dark. 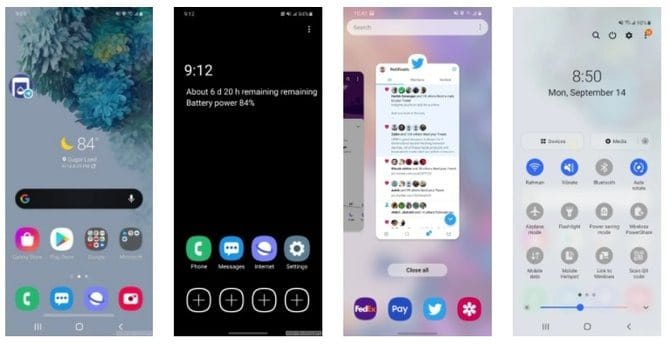 Of course, this is only a pre-test version. One UI 3.0 developers currently only plan to provide it in South Korea and the United States. It will be released to registered users in China, India, England, Germany, Poland and other regions. Beta.