Samsung One UI 2.5 will be available for many Samsung: here are the models

The roll out of One UI 2.5 , the new interface launched by smartphones with the Galaxy Note 20 series , on the flagships presented last winter, namely the Galaxy S20 series , has begun today , but the South Korean giant is not willing to stop here . 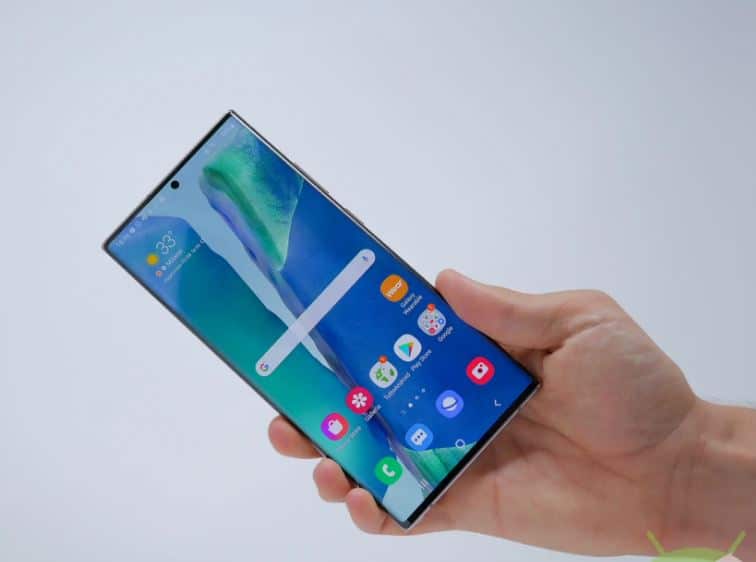 In the press release with which Samsung announced the roll out of the new One UI , there are also the models that over the next few weeks will receive the new interface through a special update. “Hidden” at the end of the release is in fact the list that will make happy even the owners of smartphones presented a couple of years ago, who could have been excluded from the update.

Here is the complete list of Samsung smartphones, in addition to the Galaxy S20 series, which will receive One UI 2.5 , although some functions may not be present due to hardware limitations:

It is therefore surprising the presence in the list of Samsung Galaxy S9 / S9 + and Samsung Galaxy Note 9 , which had received the update to One UI 2.1 only after many hesitations. In its press release, Samsung is committed to ” provide the latest update as long as hardware specifications allow for an optimized mobile experience to users “.

It is therefore possible that the South Korean engineers have managed to particularly optimize the interface to make it usable also on the smartphones presented in 2018, which apparently are still considered sufficiently performing.