Home News Samsung Galaxy S22 vs Xiaomi 12: which will be the most expensive?

The South Korean manufacturer will release the new flagships from the Galaxy S series next month. In a recent leak, the price of the Samsung Galaxy S22 in Europe was revealed . 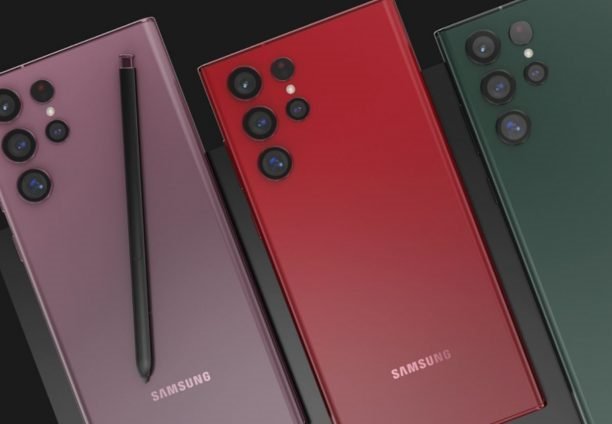 Samsung Galaxy S22: the starting price will be high

According to reports, the Galaxy S22 will be similar to the Xiaomi flagship 12 in terms of size. It will be a small flagship with a 6.1-inch display. We know it will be smaller than its Chinese rival’s 6.28-inch.

However, since the Galaxy S22 has a flat screen, its width will be 70.5 mm, slightly wider than that of the Xiaomi, however it will be more manageable in the hand thanks to the absence of the curvature.

As for the configuration, it was previously revealed that the flagship range will be sold in the Exynos 2200 and Snapdragon 8 Gen1 versions based on the different reference regions.

Among them, we know that the Exynos 2200 will integrate AMD’s RDNA2 IP GPU into its chip to fill Samsung’s shortcomings in the GPU.

The phones will have a 120Hz refresh rate screen, 108MP main camera, stereo speakers, wireless charging, waterproof and other functions. These smartphones will enjoy a large 5000mAh battery that supports 45W fast charging. Samsung is expected to launch the Galaxy S22 series in early 2022 (most likely in February).