A few days ago , “real” photos of the Redmi flagship on the Snapdragon 855 with a retractable front camera appeared on the network . Later it became known that one of the Energizer phones was captured in the pictures. However, the brand Redmi will still present a flagship with a retractable camera for selfies. 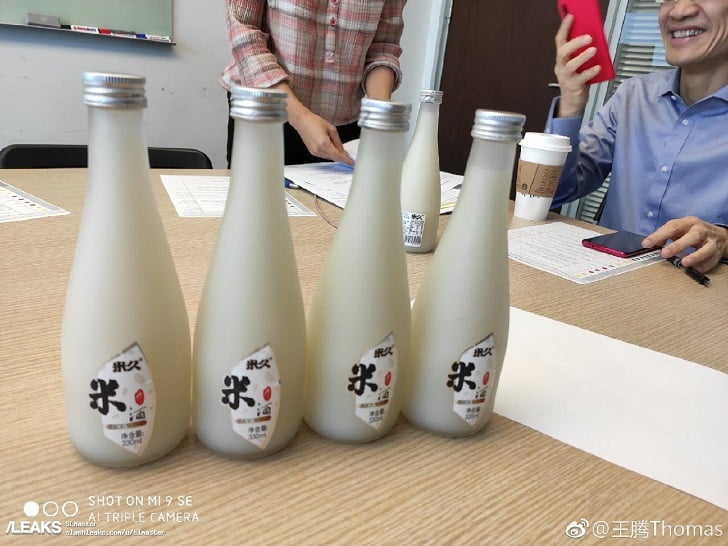 Today, another “live” photograph of the device appeared on the World Wide Web. As you can see, at the top end there are both a headphone jack and a retractable front camera. The announcement of Redmi on the Snapdragon 855 chip is expected in May, and this month the company will introduce a selfie Redmi Y3 .

Xiaomi Mi MIX 4 would be the first folding

Huawei P30 Pro is not distinguished by the best maintainability