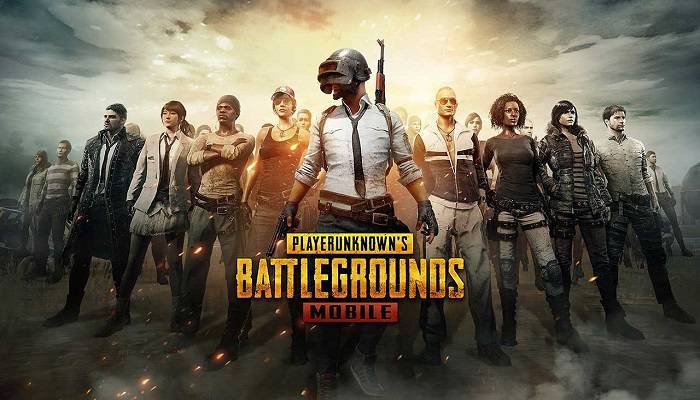 In these hours Tencent Games has confirmed that PUBG Mobile has reached a new record . The popular Battle Royale developed specifically to be played on smartphones has reached and exceeded one billion downloads .

This figure takes into account the total number of downloads made since 2018 , the title’s debut year. Furthermore, the reference is globally considering all players outside of China.

The further peculiarity of this result is that such a high number of downloads was achieved only by Subway Surfers and Candy Crush Saga . The two titles can be defined as casual games as they are easy and immediate to play . A game like PUBG Mobile, on the other hand, requires strategy and dedication and emphasizes the importance of this result more.

The gameplay is simple but surviving won’t be at all. The shooter game allows various players to face each other within a map with the particularity of starting all players without any weapon or resource . This situation adds a not indifferent tactical aspect considering that you will always have to look for better equipment around the map.

News of the record was re-launched by Reuters after direct confirmation from the developer. Gaming on mobile is becoming an increasingly important business and PUBG Mobile is proof of this .

Users are always asking for new games of all kinds and according to analyst Daniel Ahmad even on mobile we can and must talk about AAA games , with which those with high budgets are identified. In the case of PUBG Mobile it is the optimized version for smartphones of the homonymous title for PC. The porting has not castrated the features of the title but has allowed players to live the same experience but developed for mobile.

Do you want to create photos that move? Create movies with Loopsie

Google Chrome: The most requested feature is finally coming