POCO X3 Pro promised right from the launch to be “a lot of substance “, in everything though. Not only from the point of view of performance, it is a massive smartphone also physically. An almost imperative feature on a smartphone mainly devoted to gaming . Here are our first impressions.

An aesthetic that takes up and pushes beyond that of the much appreciated predecessor. Its design is made not to go unnoticed, this is what the independent Xiaomi brand aims for with its X3s. As soon as it is picked up, the weight is felt, but – as anticipated – it is also perceived that it is a massive smartphone , one that you can well hold during long gaming sessions. 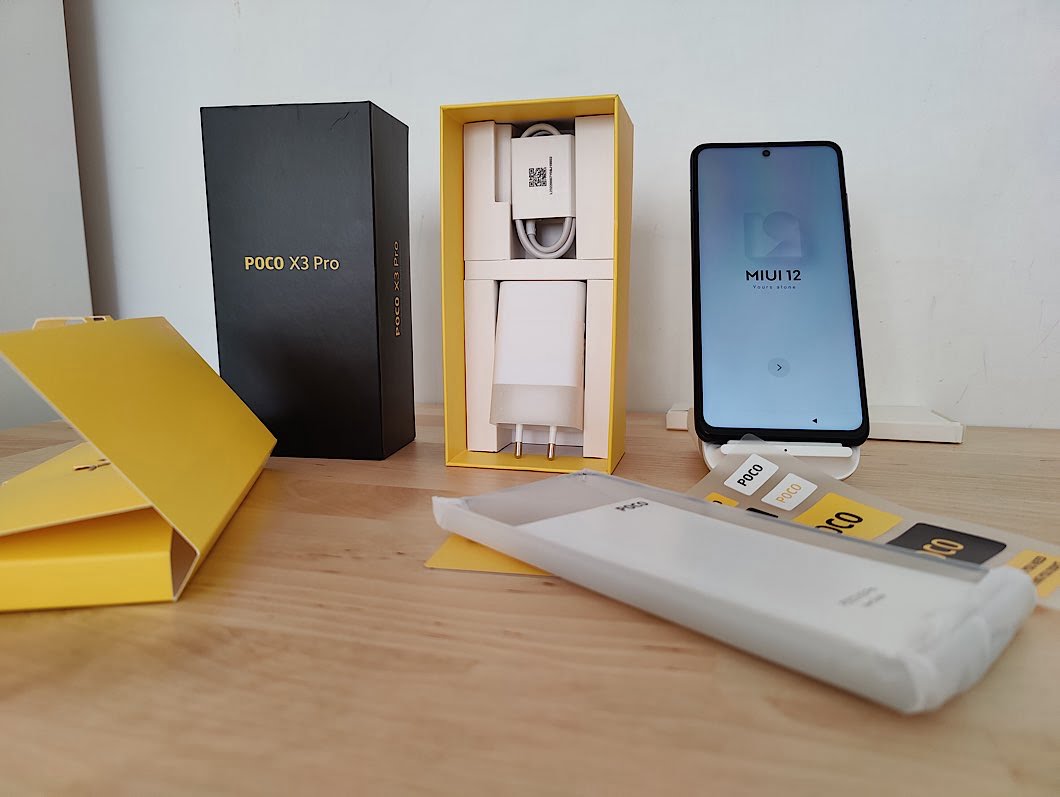 And in fact, the engineers must have thought about the robustness , when deciding to use a Gorilla Glass 6 glass to protect the large display of this smartphone, which pushes its refresh rate to 120Hz, well supported by the 5160 mAh battery. 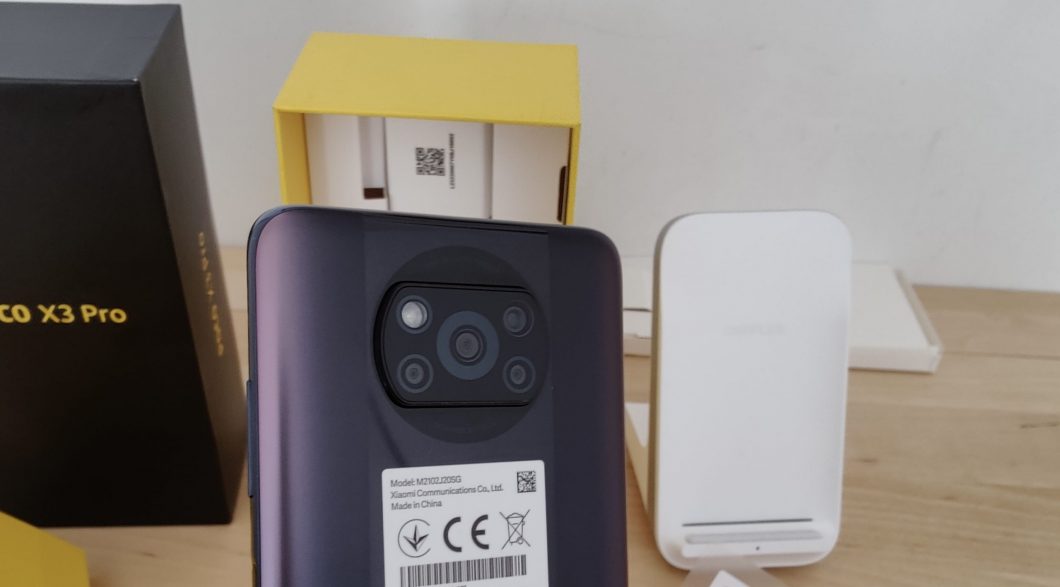 After unpacking, the initial setup is a must. We had the opportunity to take a quick tour of the menus of the device, waiting for it to be ready to log all the accounts. The first impressions are, not even to specify it, those of an extremely fluid and responsive smartphone . All that remains is to put it under pressure to fully understand its merits and any limitations. 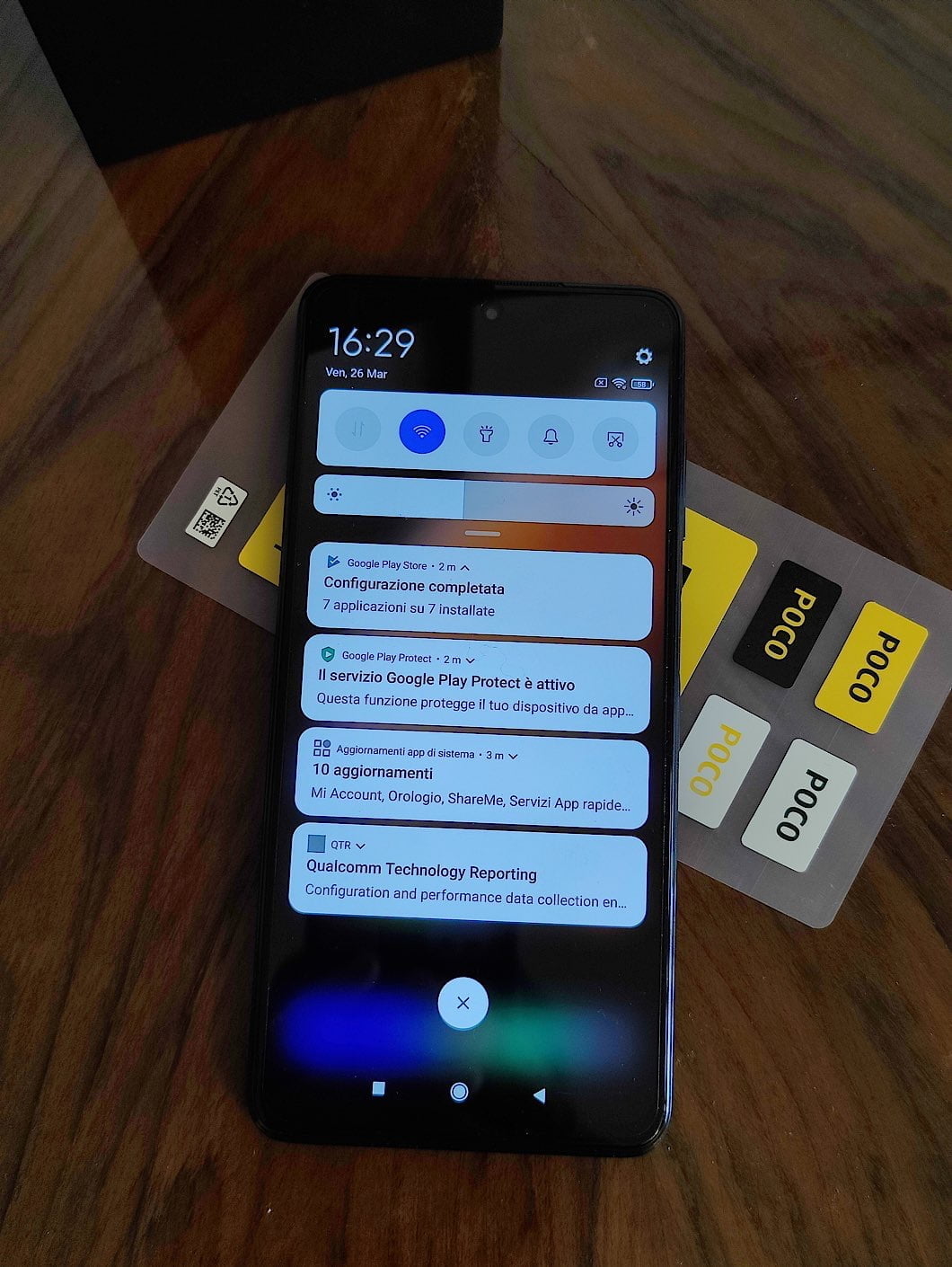 We remind you that the smartphone is already on sale on both Amazon and eBay with a decidedly greedy launch promo. It starts at just € 199 and – considering that it is a smartphone equipped with Qualcomm’s most powerful 4G processor (the Snapdragon 860 ) – it is a very interesting device. In addition, the 33W quick charger is included in the package, a detail that is certainly not negligible by now.

Android 11 on many Xiaomi smartphones: here are which ones