Earlier this week, OPPO announced the brand new Find X3 Pro flagship in Europe. Last month, tipster Sudhanshu Ambhore revealed that two mid-range A-series smartphones with premium technical specifications are also coming to us. We are talking about OPPO A94 5G and A54 5G : the renderings and characteristics of these terminals have just been revealed.

The new leak reveals that the OPPO A94 5G will have a 6.43-inch AMOLED FHD + display with 60Hz refresh rate and an in-screen fingerprint reader. The Dimensity 800U chipset will power the phone and boot with the Android 11 operating system based on ColorOS 11. Apparently, it will be equipped with a system consisting of four cameras arranged as follows: 48 megapixels (main) + 8 megapixels (ultrawide) + 2 megapixel (depth) + 2 megapixel (macro). 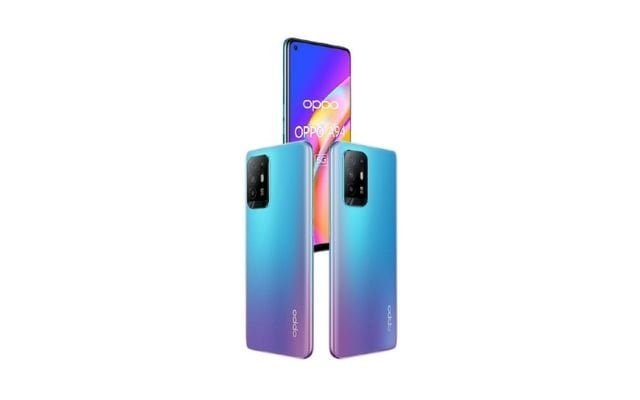 OPPO A54 5G: the technical specifications

The specifications of the OPPO A54 5G are no secret as it is a rebranded version of the OPPO A93 5G which went official in January in China. The phone features a 6.5-inch FHD + IPS LCD display with a 20: 9 aspect ratio . It is powered by the Snapdragon 480 chipset and a 5,000mAh battery that supports 18W charging. It runs on Android 11 OS based on ColorOS 11. 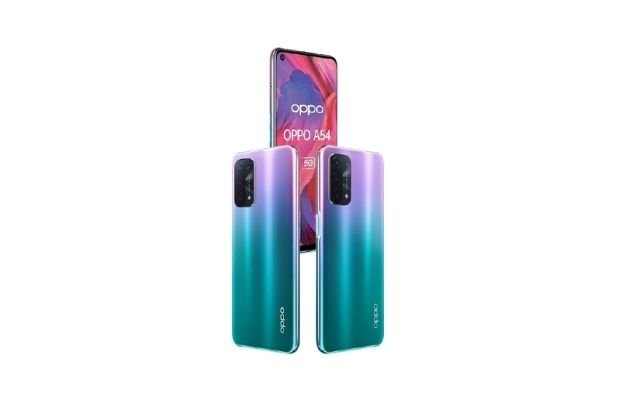 The smartphone has an 8 megapixel front camera and a triple camera system with lenses so arranged: 48 megapixel (main) + 8 megapixel (ultrawide) + 2 megapixel (macro) + 2 megapixel (depth). It also has a slot for microSD cards , NFC and a side-mounted fingerprint scanner. The terminal will come in a single version with 128 GB storage and 6 GB RAM banks; the price will be between 200 and 300 euros.