Earlier this month, the launch of the new flagship  OnePlus 8T took place . The device caused rather mixed impressions, but, as it turned out, this did not affect its popularity in any way. The first sales reports show that the smartphone is in huge demand. 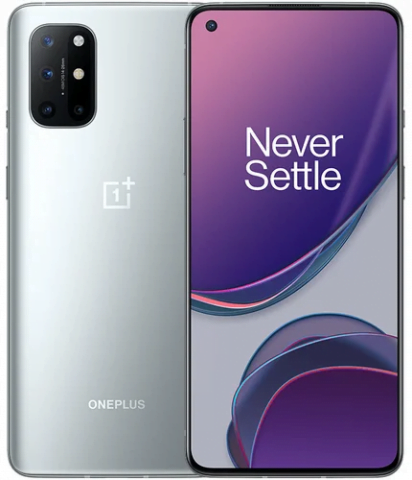 On October 19, OnePlus 8T went on sale in China. In fact, this can hardly be called a sale, because all smartphones were disassembled with incredible speed. So, in the first minute, the manufacturer earned 100 million yuan, which equals almost $ 15 million. After 10 minutes, the devices were sold for 200 million yuan (about $ 30 million).

The exact number of mobile phones sold is not reported, but if we take into account that the price of the flagship in China starts at $ 500, then up to 30,000 units were sold per minute, and about 60,000 devices in 10 minutes. Such impressive results were achieved thanks to the excellent ratio between the price and technical characteristics of the new product, as well as an active advertising campaign.