After lengthy tests, OnePlus has released the latest firmware version based on Android 11 for smartphones 7 and 7T. In addition to comprehensive optimization, the proprietary OxygenOS 11 shell has received a number of innovations. The update became available following the OnePlus 8 and OnePlus Nord series. 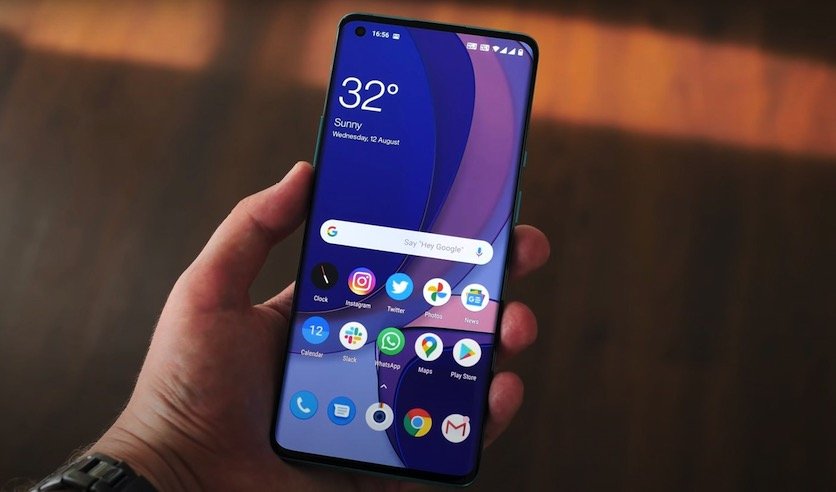 The developers have redesigned the user interface, optimizing it for third-party applications. OxygenOS 11 includes the latest February security patch as well as the latest version of the GMS. Minor changes have affected the stock application “Camera”, which now supports the HEVC codec, which allows you to significantly save the amount of footage without losing quality.

In OxygenOS 11, a special toggle switch was added to quickly activate the dark color theme from the shortcut menu. In addition, users can set up an automatic color theme change based on the time of day.

For those who like to play on a smartphone, OnePlus has improved the gaming mode: now users can change the types of notifications, access to which will be relevant during a gaming session. For social networks and instant messengers like WhatsApp and Telegram, access to a miniature dialog box is implemented for a quick response in game mode. In addition, the developers have improved the built-in gallery, increasing the speed of rendering previews of captured photos.

The latest firmware for OnePlus 7 and OnePlus 7T is available in Settings> System> Updates. Before installing, OnePlus recommends charging the gadget at least 30% and taking care of the availability of 3 GB of free space.

OnePlus 9, the series is official: magnificent