With the launch of Samsung Galaxy S10 various developers have worked hard to find original ways to exploit the gap of the new top of the range for many different purposes, and the same principle has been adopted for the development of  Notch Pie , designed primarily for devices with notch by drop. 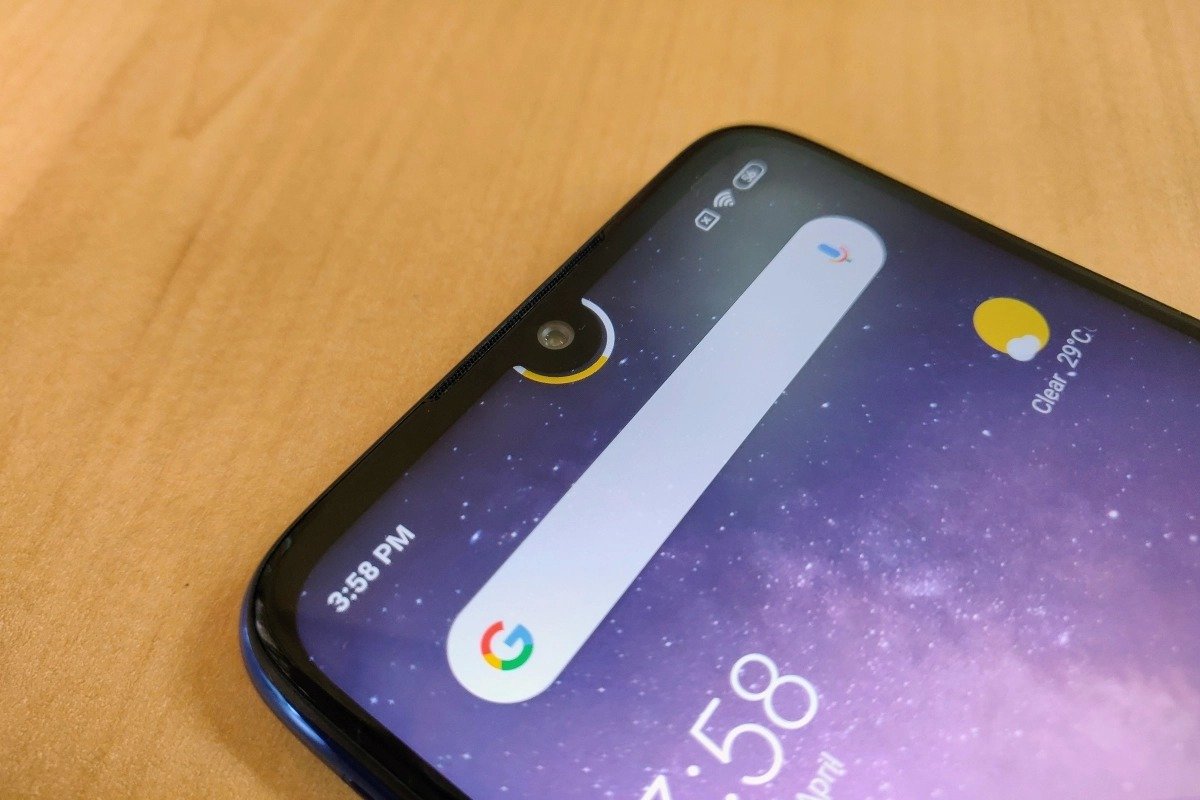 After Energy Ring , which uses the hole of the front camera of Samsung Galaxy S10 to show the remaining battery power,  Notch Pie  has the same goal for smartphones with drip notches, like OnePlus 6T, Redmi Note 7 or Xiaomi Mi 9 .

After installing the application, developed by an XDA user, you will be guided through a series of very simple screens where, through a series of indicators, you will have to move the ring indicating the remaining battery charge so that it is approximately superimposed on the area of ​​notch.

Changelog (Version 2.6.3 – Code version 11):
• Added dialogue to notify the user to disable battery optimization
• Added dialogue to notify the user about the overlay disappearing on MIUI (only for MIUI ROMs)
• Finally migrated the setting storing system to XML
• Fixed the bug about the colour configuration disappearing.
• Fixed the about screen not scrolling for certain users
• Fixed the large preset being the same as medium