The James Bond film No Time to Die has been postponed several times. At first, the transfer was associated with the replacement of the director, and several times the picture was postponed due to the panedmia. The new reason for the transfer of the 007 action movie was the Nokia 8.3 smartphone and a few more gadgets. 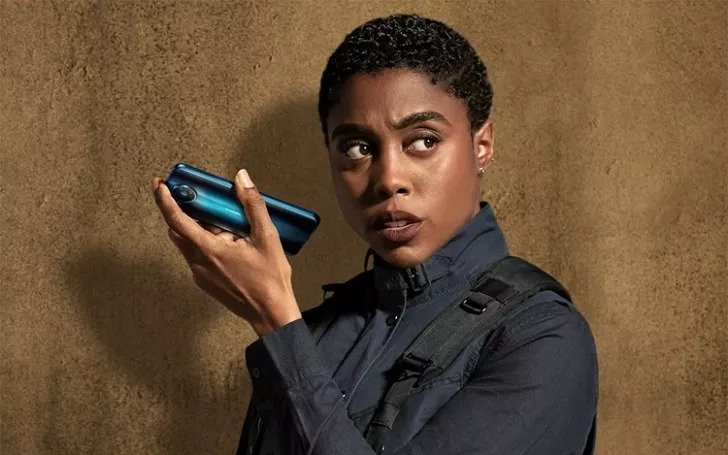 Due to the transfer of the film, HMD Global was forced to postpone the premiere of the Nokia 8.3 smartphone, since the entire advertising campaign was based on this action movie. But when it became known that the release of the picture would take place only in April 2021, the manufacturer nevertheless decided to present a smartphone, which at the end of 2020 turned out to be far from the best solution.

Recently it became known that “No Time to Die” will reach theaters only in the fall of 2021. But this time the film is already being transferred because of the smartphone. The thing is that the main character of the action movie uses Nokia 8.3 along with other devices. According to the filmmakers, all these gadgets are outdated. Now they intend to remount the footage using more relevant devices.