It is planned to be released globally.

The specifications have been updated with the release, and Android 10 will be adopted as the OS.

The chipset is Qualcomm Snapdragon 765G 5G Mobile Platform, and the CPU is octa-core. 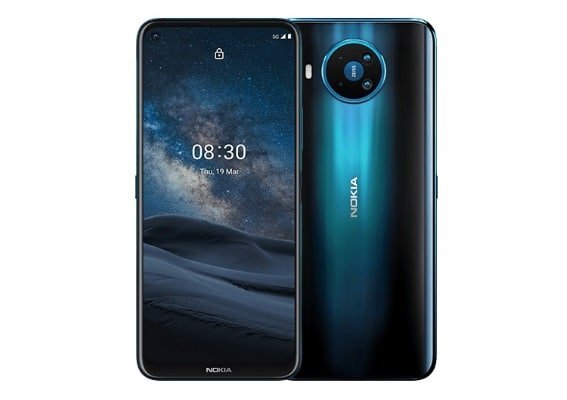 The SIM card is available in single SIM and dual SIM, and the size is Nano SIM (4FF) size.

The capacity of the battery pack is 4500mAh, and the charging terminal is USB Type-C.

The color variation is one color of Polar Night.

Nokia 8.3 caused the postponement of the James Bond movie