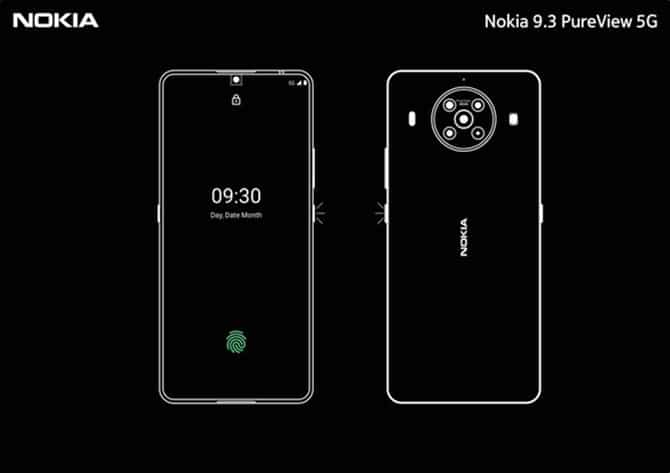 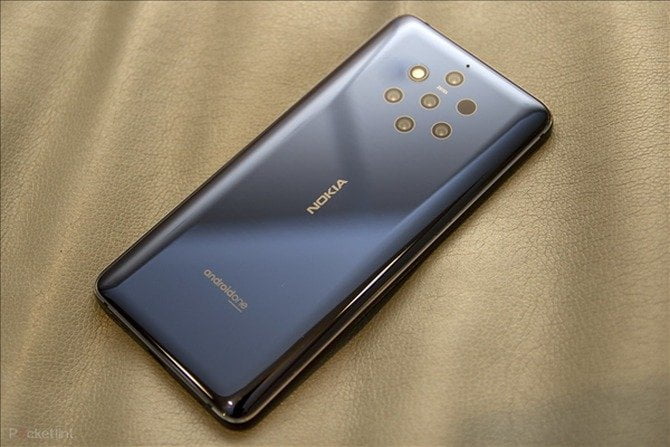 You can also see from the picture that the front camera of Nokia 9.3 PureView is in the center position and hidden under the screen, and the screen supports fingerprint recognition. The back of Nokia 9.3 PureView uses a ring camera design, which is expected to use a main camera + ultra-wide angle + telephoto + ToF lens solution. 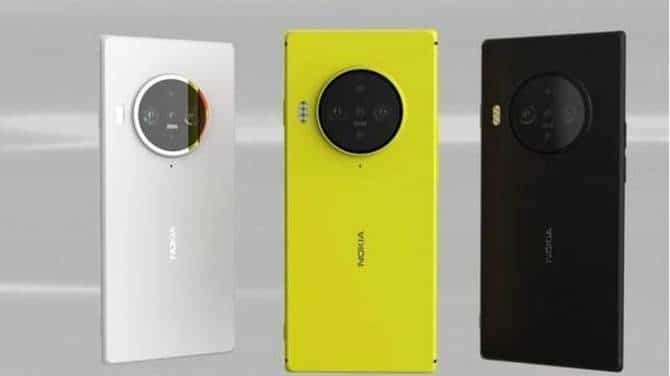 There are also reports that Nokia 9.3 PureView will use the Snapdragon 865 processor, and is equipped with a 6.3-inch AMOLED screen, pre-installed with the Android 10 system. This is also Nokia’s first 5G flagship. It is expected that the machine will be mass-produced this month and will be available in October.

Nokia 8.3 caused the postponement of the James Bond movie